Halladay was the only person in the two-seater, single-engine Icon A5, when it crashed in shallow water north of the Tampa Bay area. His plane was found upside down, according to CNN.

Authorities got a 911 call at 12:06 p.m. about a small plane crash. No distress calls were received, according to the sheriff's office.
The former pitcher had just tweeted photos of the light, amphibious aircraft in recent weeks.
Halladay threw heat with the Blue Jays for his first 12 seasons. He won the Cy Young in 2003, when he went 22-7 with a 3.25 ERA and led the American with nine complete games.
In 2010, he won another Cy Young after he was traded to the Phillies. He was 21-10 with a 2.44 ERA that year.
Halladay was an eight-time All-Star and with 203 wins with a 3.38 ERA in his 16-year-career. 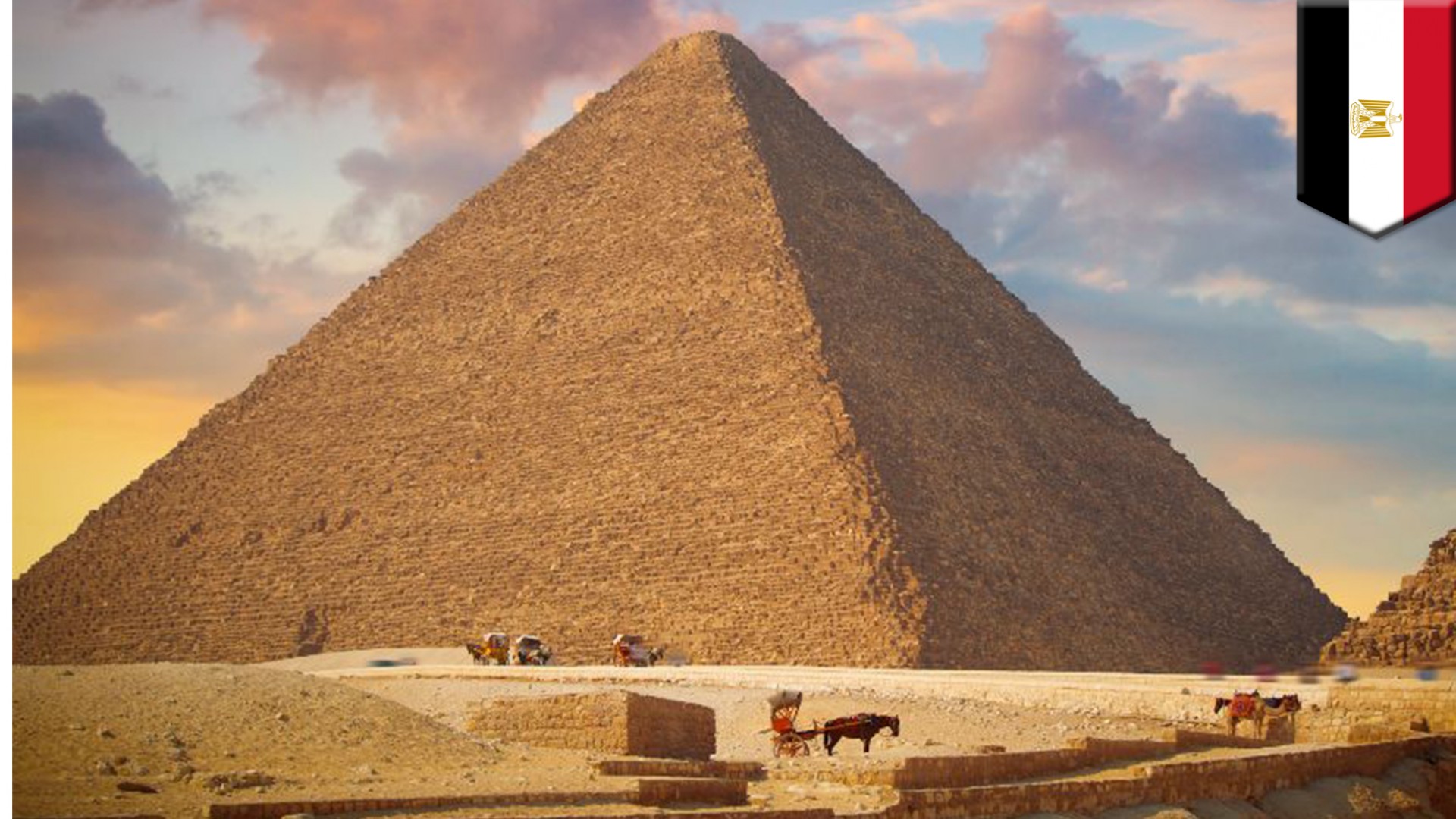 NEXT ON TOMONEWS
Giant void detected inside Great Pyramid in Giza