Trump tried to criticize the NFL and NBA, it didn't work so well

NSFW    'MURICA — President Trump criticized NFL players who lodge protests during the national anthem and encouraged offended snowflakes to walk out of games.

Last Friday at one of his campaign rallies in Alabama, he said, "Wouldn't you love to see one of these NFL owners, when somebody disrespects our flat, to say, 'Get that son of a b***h off the field right now. Out. He's fired! He's fired!'"

Trump said the protests are "hurting the game." The Commander and Cheese also said referees are "ruining the game" by calling 15-yard penalties for "beautiful" tackles.

What happened next? The entire athletic world, including NFL owners, joined together in solidarity and gave Donald Trump a collective middle finger.

Teams and NFL owners across the league on Sunday gave an unprecedented show of solidarity and support during the pregame anthem.
In other sports news, Trump also decided to uninvite the NBA Champion Golden State Warriors while singling out Stephen Curry for having doubts.
Only thing is, the Warriors already decided that they weren't going to go and the White House knew it. Either way...looking good Trump.

Players young and old from all over the sporting world have come out to blast the president. 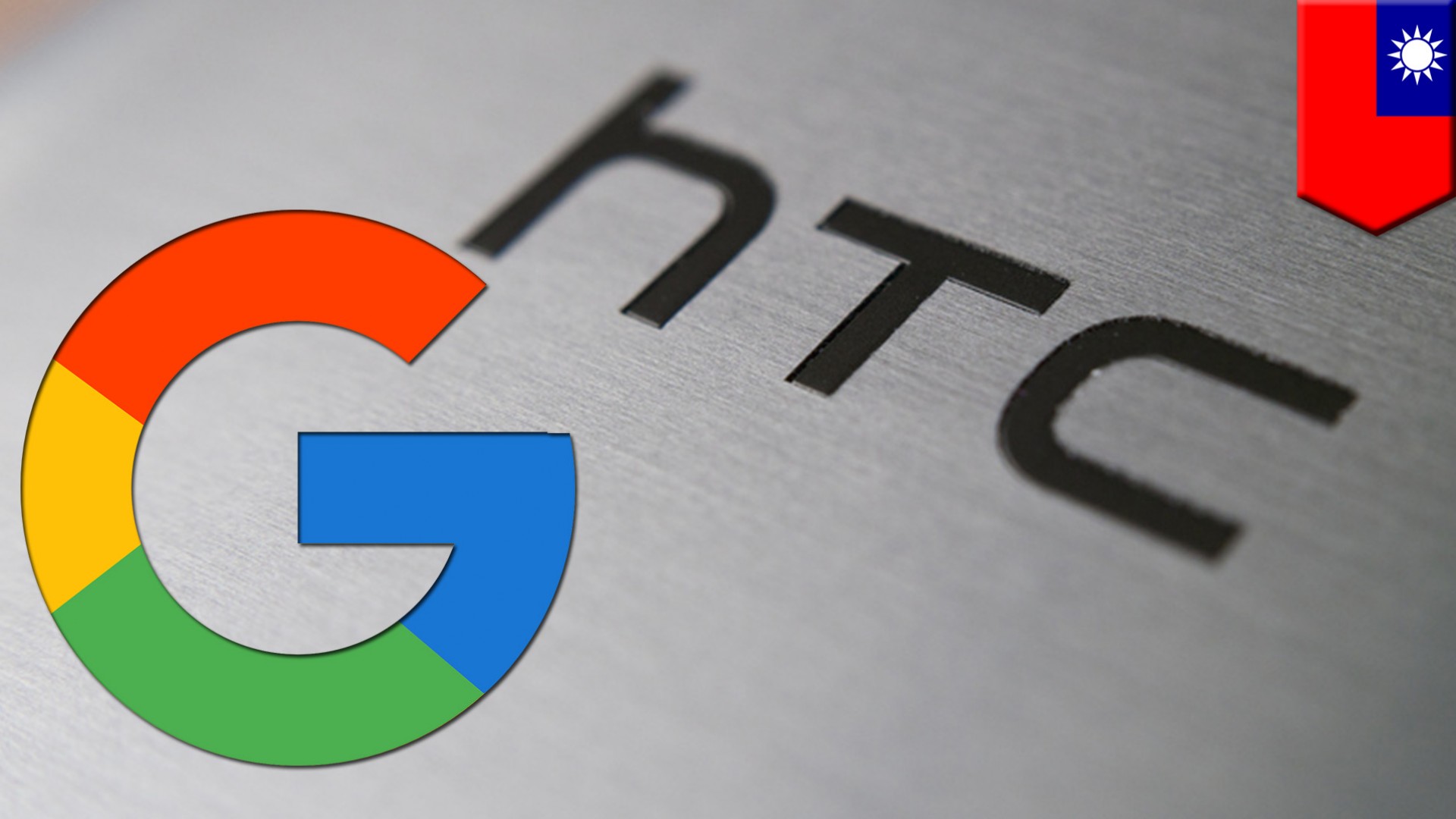 NEXT ON TOMONEWS
Google buys part of HTC R&D team for $1.1 billion