People dressed like 'It' are freaking people out inside movie theaters

NSFW    IN THEATERS — The most recent movie adaptation of Stephen King's horror novel, "It," broke box office records and raked in over US$117 million during its opening weekend in North America, coming in only behind Disney's "Beauty and the Beast" and Marvel's "Guardians of the Galaxy Vol. 2."

Among the droves of theater-goers who went to see the flick were some who were dressed up like the film's titular character, thoroughly creeping out other fellow patrons. 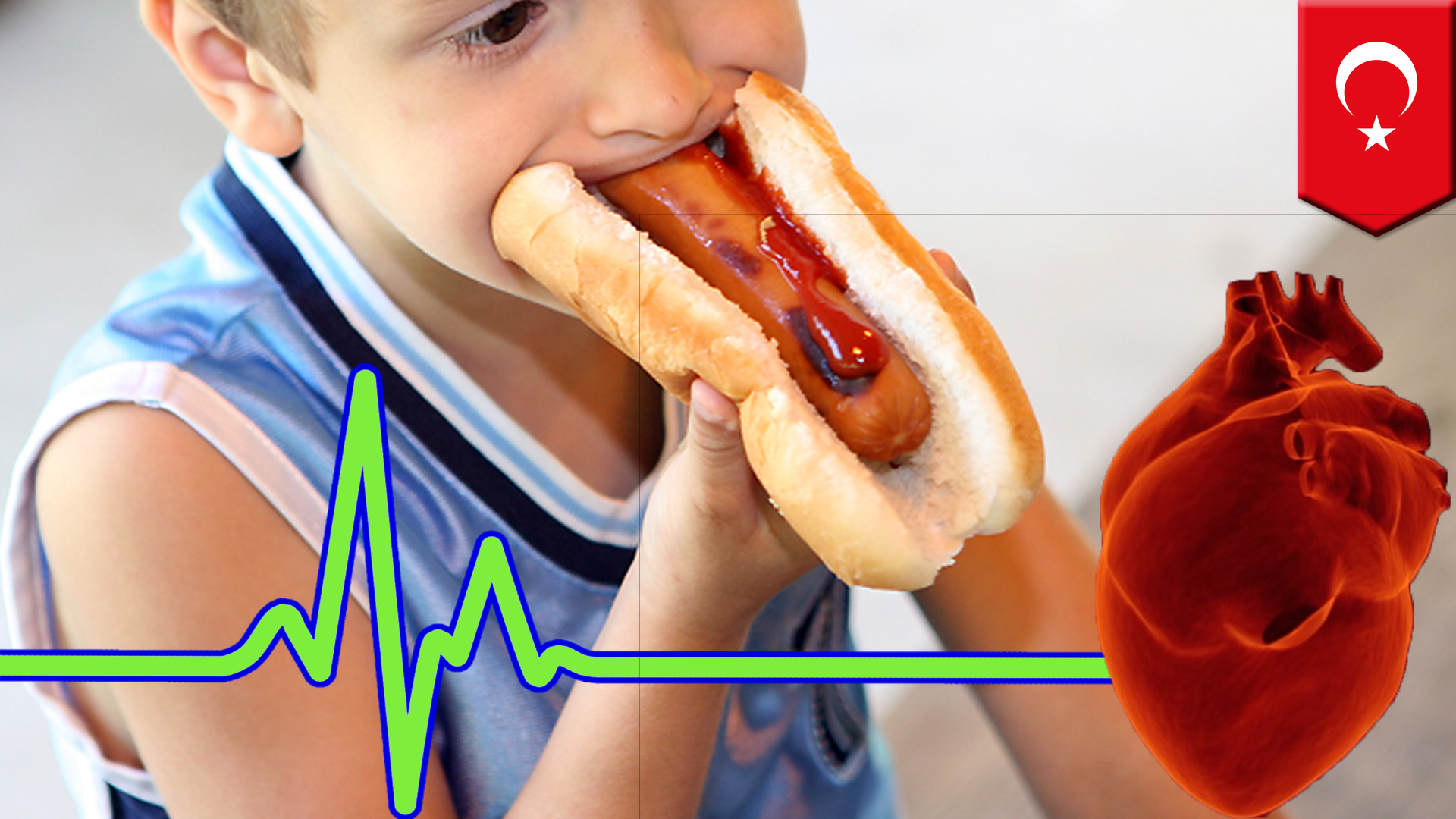