NSFW    BOSTON — Basketball fans burning replica jerseys of newly-departed NBA players this week has superstar LeBron James all fired up, and he's taken to Twitter to voice his displeasure.

In the immediate aftermath of basketball's biggest blockbuster trade of the summer between the Boston Celtics and the Cleveland Cavaliers, scorned fans have yet again resorted to the petty ritual of burning the jerseys of their favorite players who've just left town. The practice is usually reserved for players who've signed elsewhere as free agents. In an apparent display of twisted logic, some fans in Boston have decided to torch the jerseys of the players their team just traded, namely all-star Isaiah Thomas.

Mean-spirited videos have been popping up all over YouTube of fans burning Thomas' Celtics #4 jersey, and Thomas' new teammate, LeBron James, is standing up for his new point guard. James is no stranger to the ritual, with fans holding bonfires upon his exit from Cleveland in 2010, and fans in Miami doing the same when he headed back home in 2014, both times as a free agent. In a series of tweets, James called out ungrateful fans, saying "The burning of the jersey thing is getting ridiculous now! The man was traded. What do u not understand?"

James also defended former Utah Jazz all-star Gordon Hayward, who signed with the Celtics as a free agent this offseason and saw his jersey burned in videos by fans in Utah as well. James tweeted "If these guys weren't good, u guys would be the first to say "get them up out of here". Man beat it! When "we"....decide to do what best for us it's "cowardly" "traitor", etc but when it's on the other side it's "business" huh!?!? Ooh ok. Man do.....what u feel is best for your profession, love, family, happiness…"

James also voiced his disgust with the lack of appreciation from Boston fans after Thomas not only brought the Celtics back to the top of the league, but also played in a playoff game the day after his younger sister died in a horrible car crash in April.

A video of a Cavs fan dropping a paper heart on the recently departed Kyrie Irving's jersey has gone viral on social media. James is rumored to be looking to leave Cleveland again following next season. 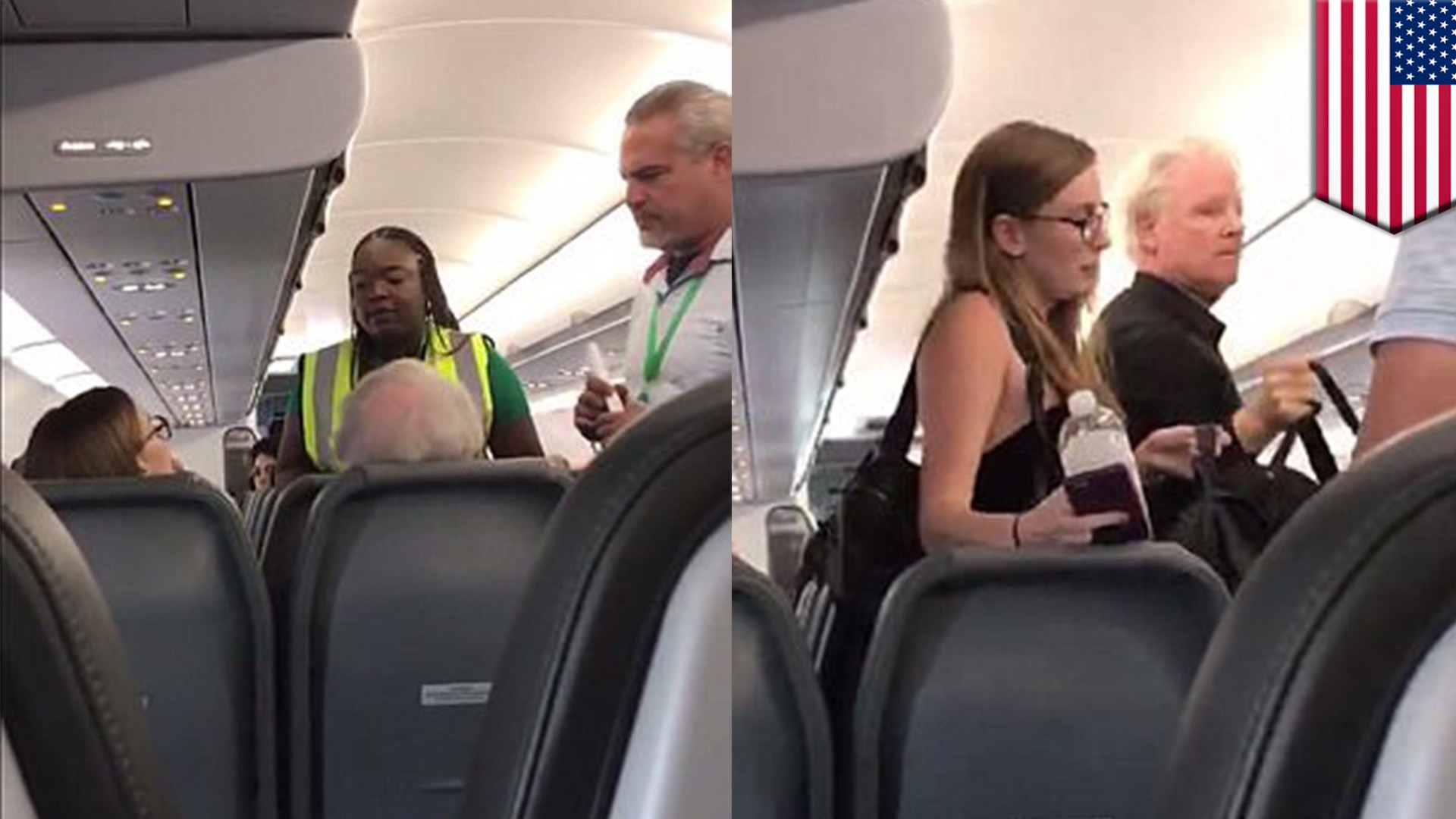