Game of Thrones targeted for hacks and leaks

NSFW    NEW YORK CITY — Season 7 of Game of Thrones is currently in full swing, breaking viewership records, but also causing a digital headache for HBO, because even hackers want in on that Westerosi realness.

CBS reports that the entertainment giant's first hit came at the end of July, when 1.5 terabytes of data were stolen from their U.S. servers.

Hacker group "Mr. Smith" got their hands on employee emails, show scripts, and multiple show episodes. They released unaired episodes of Ballers and Room 104 online, then asked for a $7.5 million bitcoin ransom in exchange for no more spoilers.

But like Jon Snow, HBO refused to bend the knee, and instead offered a $250,000 "bug bounty" to stall Mr. Smith while the situation was assessed.

In early August, a distribution partner in India leaked the fourth episode of Game of Thrones online. And just this week, HBO Nordic in Spain accidentally aired an hour of episode 6. Oops!

The latest security woe comes courtesy of a group called OurMine, who breached HBO's Twitter account and the Game of Thrones Facebook fanpage to very kindly inform them that their security sucks.

OurMine seems to be a white hat hacker group whose pet peeve is lax security. Still, no one can argue that HBO just can't catch a break.

Pity they don't have a fire-breathing dragon to defeat their enemies. 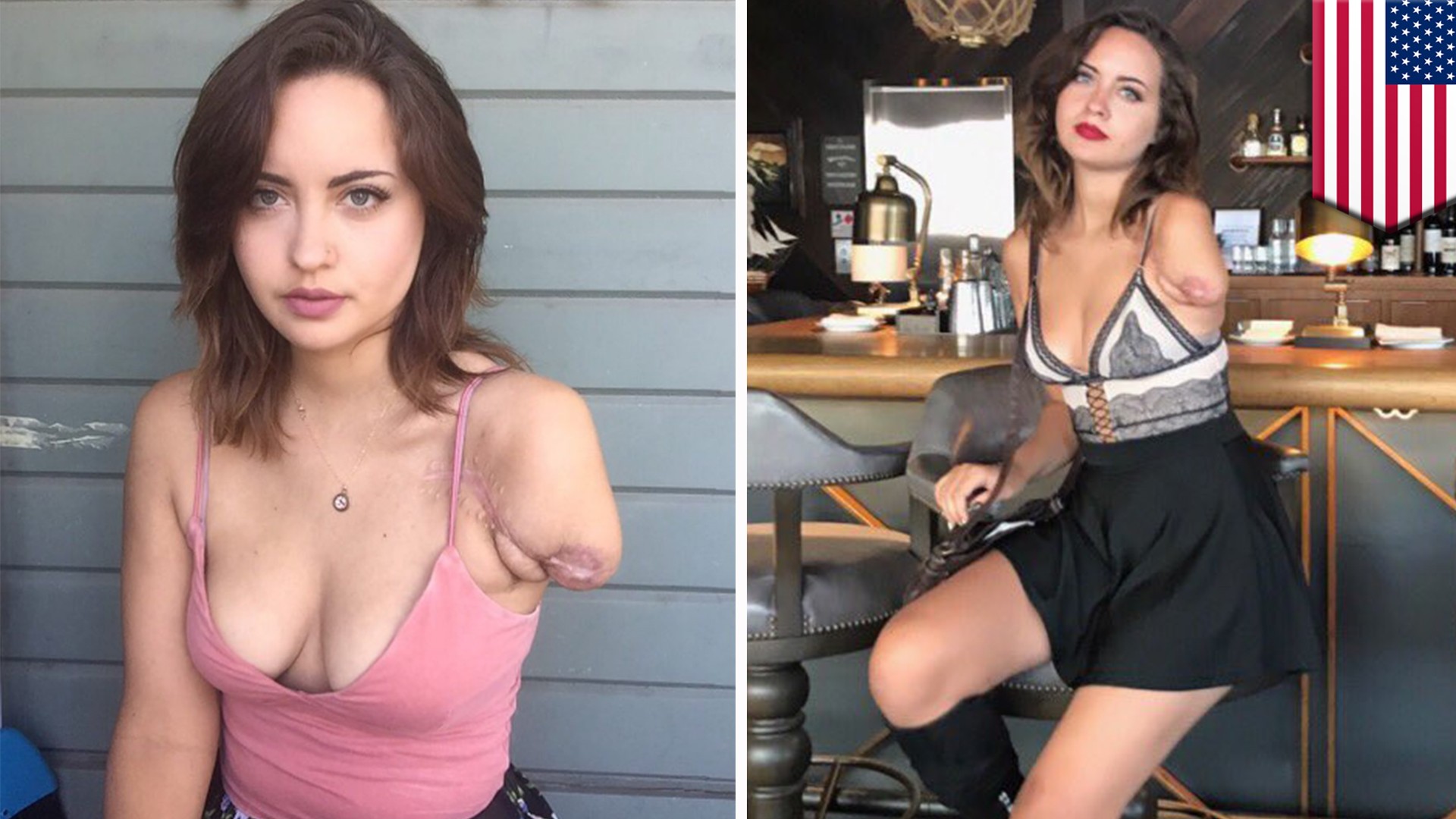