Justin Bieber cancels tour and could be starting his own church

NSFW    USA — Popstar Justin Bieber has cancelled the final leg of his world tour, and rumors are swirling about him possibly opening a church.

Mere days after China banned him from the mainland in order to "purify the Chinese performance environment," Bieber has abruptly cancelled the remaining shows on his "Purpose" tour due to "unforeseen circumstances," according to the post on his Facebook page.

After putting on 150 concerts over the past 16 months, with only 14 stops on the tour left to go, many are wondering what the reasons behind this cancellation could be. Bieber has been spotted spending ample time with Hillsong Church pastor Carl Lentz in Sydney, and Australian entertainment TV host Richard Wilkins claims Bieber dropped out of the the tour to "reconnect with his faith." On 9 News this week, Wilkins also reported his sources tell him this may the first in Bieber's plans to "start his own church."

When tracked down in a Santa Monica 7-Eleven parking lot, a TMZ cameraman asked Bieber why he cancelled his tour, Bieber said he's focused on "Just resting, getting some relaxation — we're gonna ride some bikes." As he was leaving, Bieber flashed the peace sign and told the cameraman to "Have a blessed day." 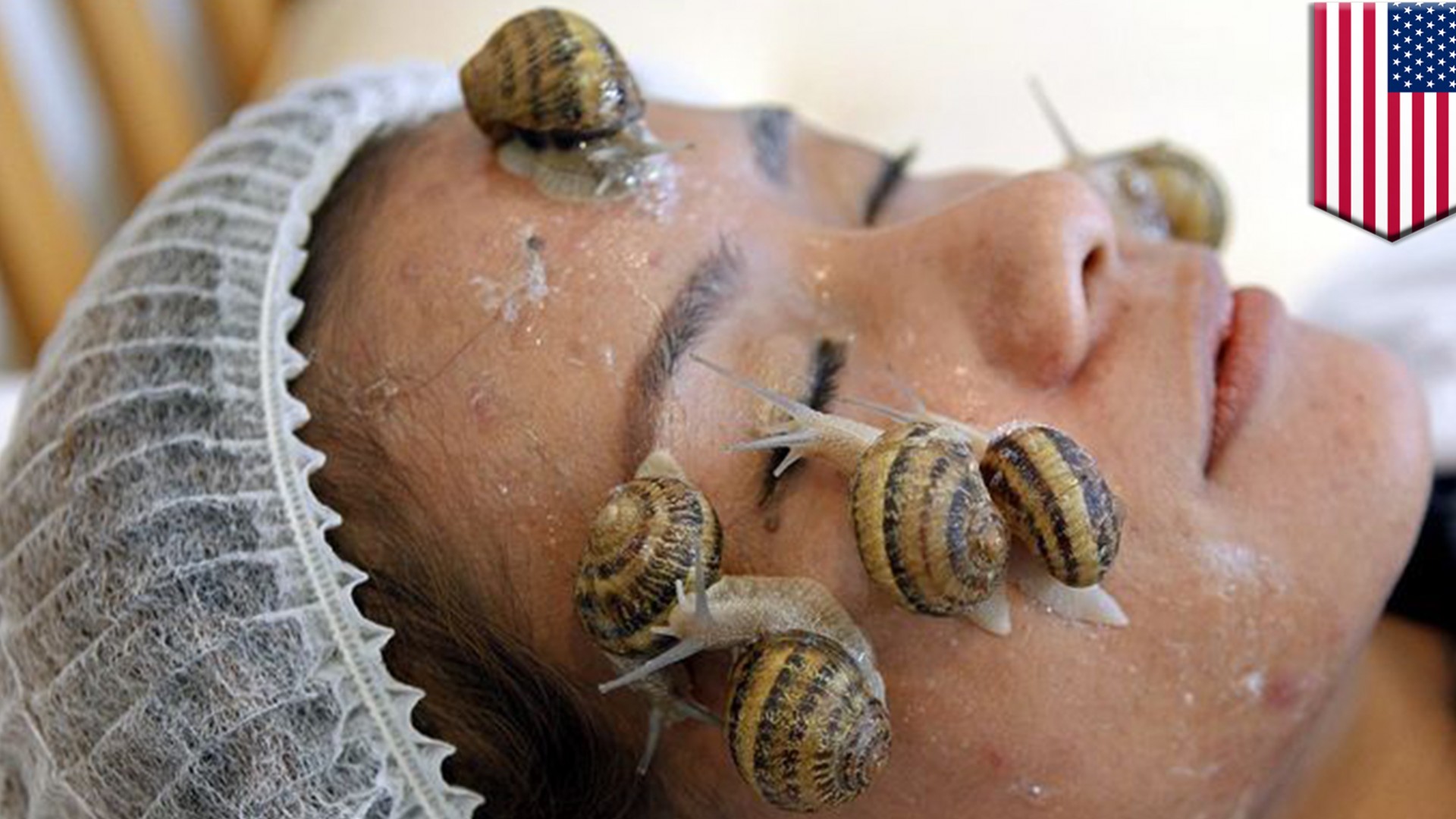