NSFW    HONOLULU, HAWAII — Back before Fresh Off The Boat was around, one of the only places to find Asians on TV was Hawaii Five-O. Say sayonara to that.

Asian stars Daniel Dae Kim and Grace Park have said aloha to the show after seven seasons because of a breakdown in salary talks.

CBS thought it was cool to offer Kim and Park 10 to 15 percent lower than Wonder Bread co-stars Alex O’Loughlin and Scott Caan.

CBS has denied the difference in pay was due to race, but it’s no secret actors of color get paid less than whites.

According to a USC study, Asians make up only 3 to 4 percent of broadcast and cable roles. Another big problem is that Asian actors are usually seen but not heard.

But what does this mean for Kim and Park’s characters: Chin Ho Kelly and Kono Kalakaua?

Well, CBS could take a page from Hollywood and just get some white people to play Chin and Kono’s parts.

Or maybe just change the name. Hawaii White-O anyone? 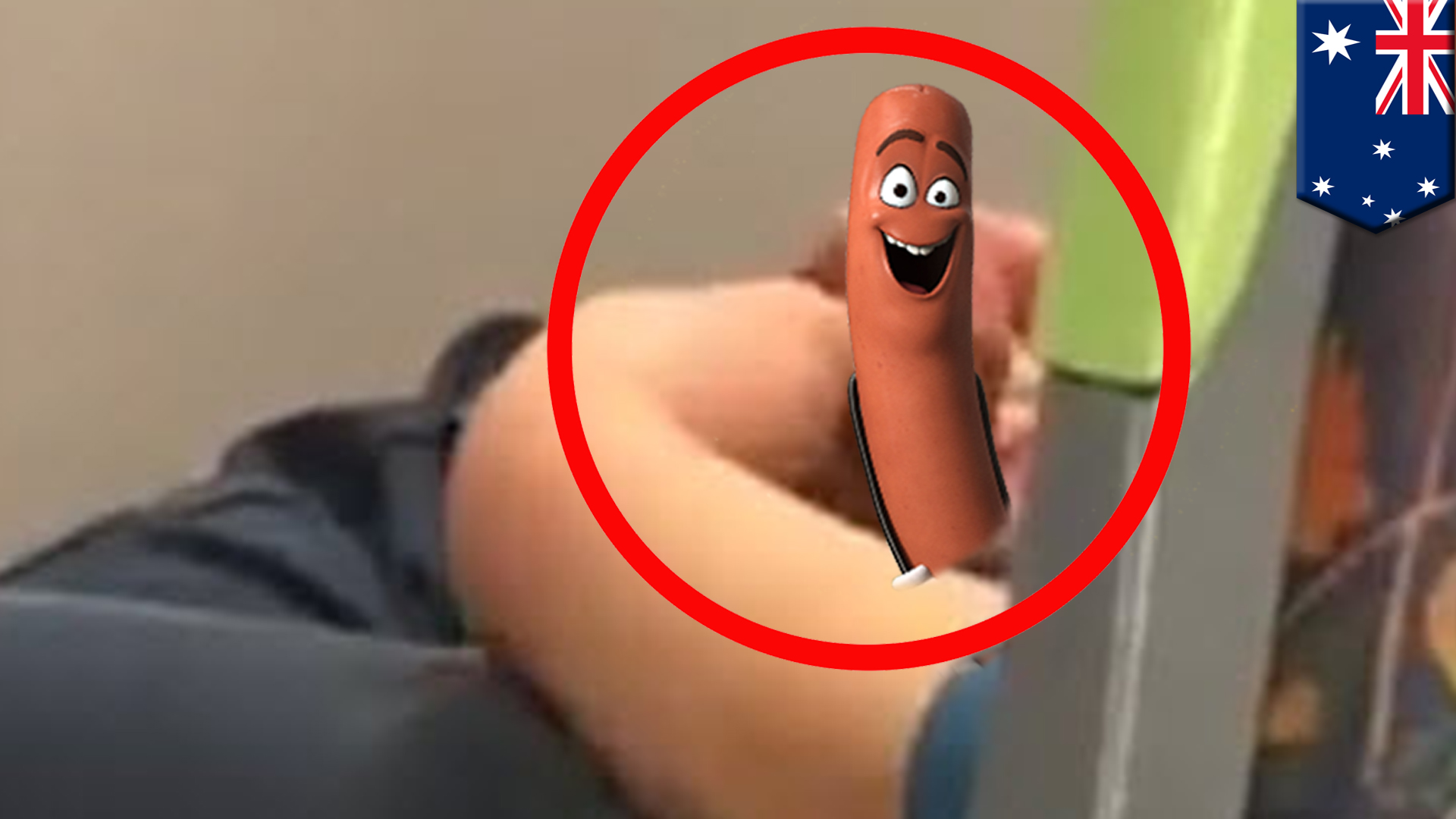