Google is going to take a tougher stance by demonetizing clips with inflammatory religious or supremacist content that do not clearly violate YouTube’s policies.

But best of all, YouTube thinks it can actually redirect potential recruits to anti-terrorist videos.

Wow, who would have thought that all you needed to do to combat terrorism was watch YouTube.

Does that mean news stories on attacks are now okay? No — those are still YouTube inappropriate. 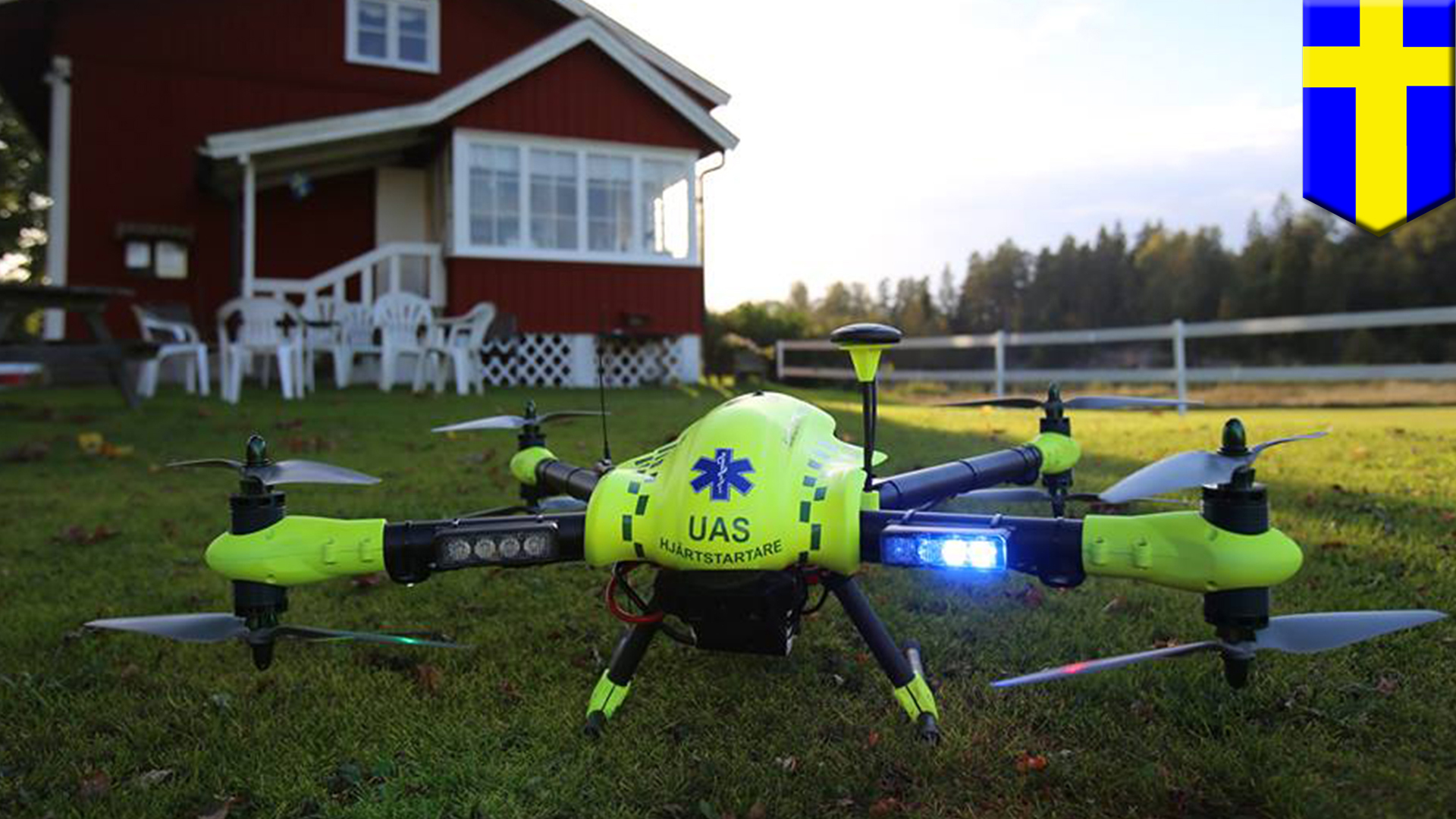