What Up at the White House Episode 5

NSFW    WASHINGTON — Trump kicks the week off doing what he does best, popping up unexpectedly when he crashes a wedding at his Jersey golf club amid chants of ‘USA, USA, USA!’

He gets some new houseguests after Melania and Barron finally move into the White House.

And what would an episode be without some Twitter. Trump gets angry at Stephen King and blocks him, but then J.K. Rowling steps up to the plate to help King get his daily fix.

Trump calls on the mayor of Tangier Island in Chesapeake Bay to tell him that he shouldn’t worry about rising sea levels and that his island will be around for hundreds of years.

And then things get real weird at Trump’s Cabinet meeting, like Dear Leader weird.

Donald winds down and has the Americanest birthday celebration ever.

Oh yeah, he’s also getting investigated for obstruction and Pence has lawyered up. Stay tuned for this week’s show. 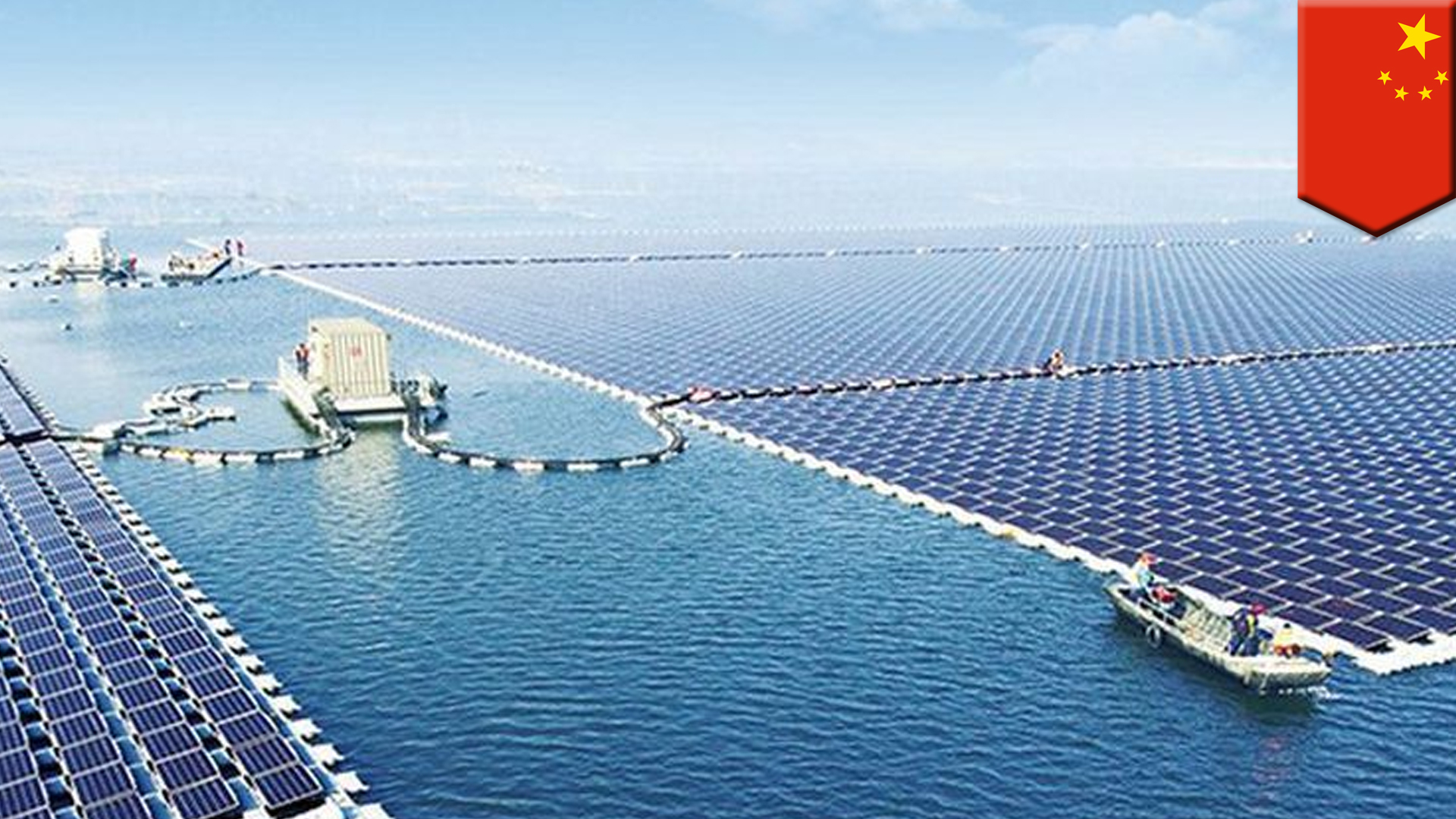