What Up at the White House recap Episode 3

Macron wins round one by putting the squeeze on Donald, but then Trump pulls himself to a victory in the rematch.

Things get weird between Germany and the United States after Merkel goes off at a beer hall. Of course Trump can’t let Merkel get the last word, so he calls on his spokesman to reply.

Donald comes back to the U.S. to find Kushner watching From Russia With Love.

Trump sends the Twittersphere into a frenzy with his Indian student-like spelling skills.

Everyone starts to feel hot under the collar after Trump announces that the greatest country in the world is pulling out of the Paris Climate Agreement. 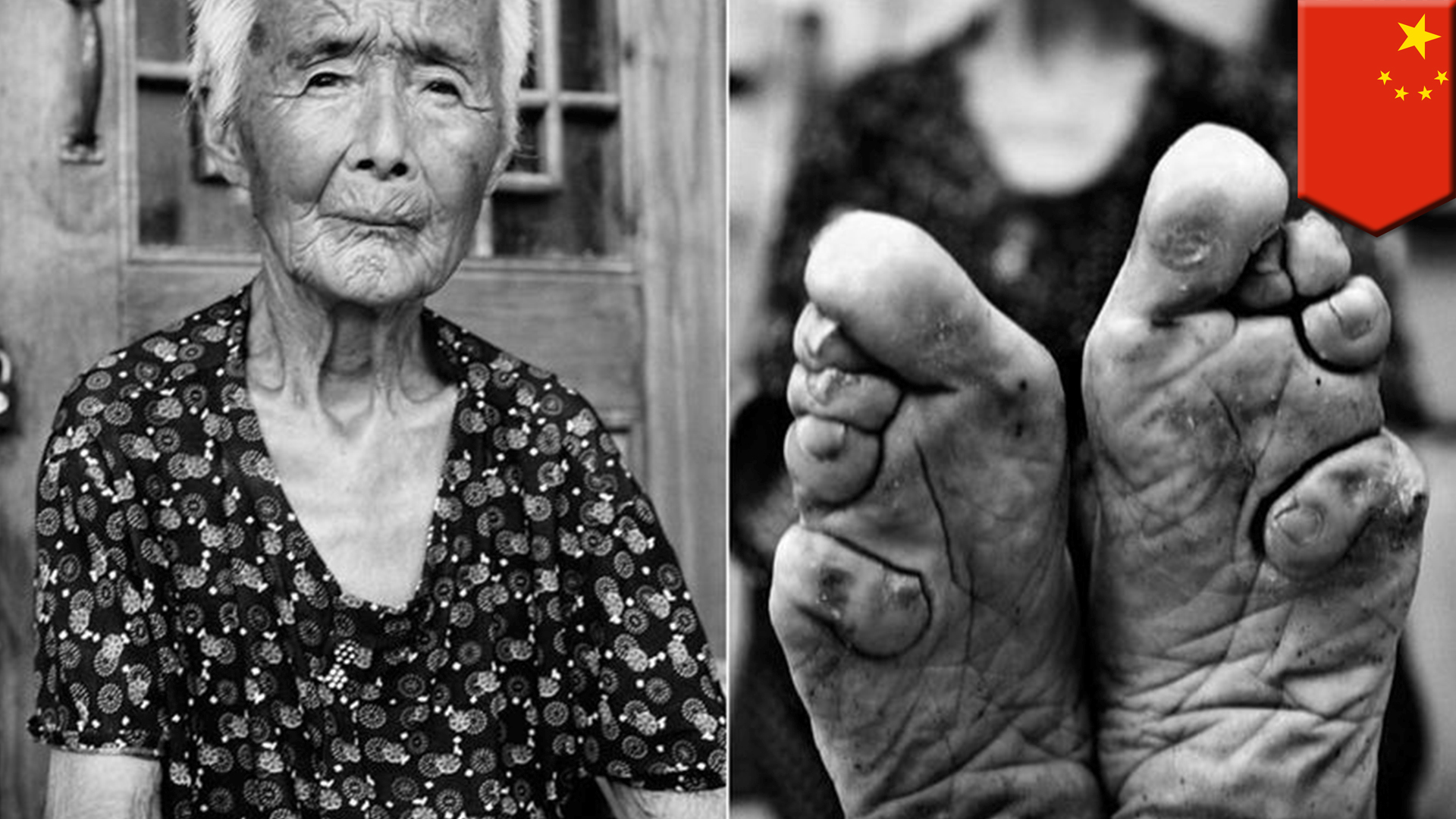 NEXT ON TOMONEWS
Is this the real reason for foot-binding in ancient China?