NSFW    THE FRIENDLY SKIES — The United States is considering banning laptops from all flights in and out of the country in an effort to protect against possible security threats.

U.S. Homeland Security Secretary John Kelly said in an interview on Fox News Sunday that the U.S. is planning on raising the bar on airline security.

He said the move would be part of a broader airline security effort to combat what he called “a real sophisticated threat,” according to Reuters.

Kelly also said no decision has been made yet as to when the ban will take effect.

Tighter screening of carry-on items will likely be included as passengers have started to pack more into their carry-ons to avoid being charged extra fees for checking in bags.

What does this mean for everyday passengers? Even longer waits and more face time with the TSA.

Airlines are worried a broad ban may hit their bottom line, although they’re prepared to take appropriate measures. 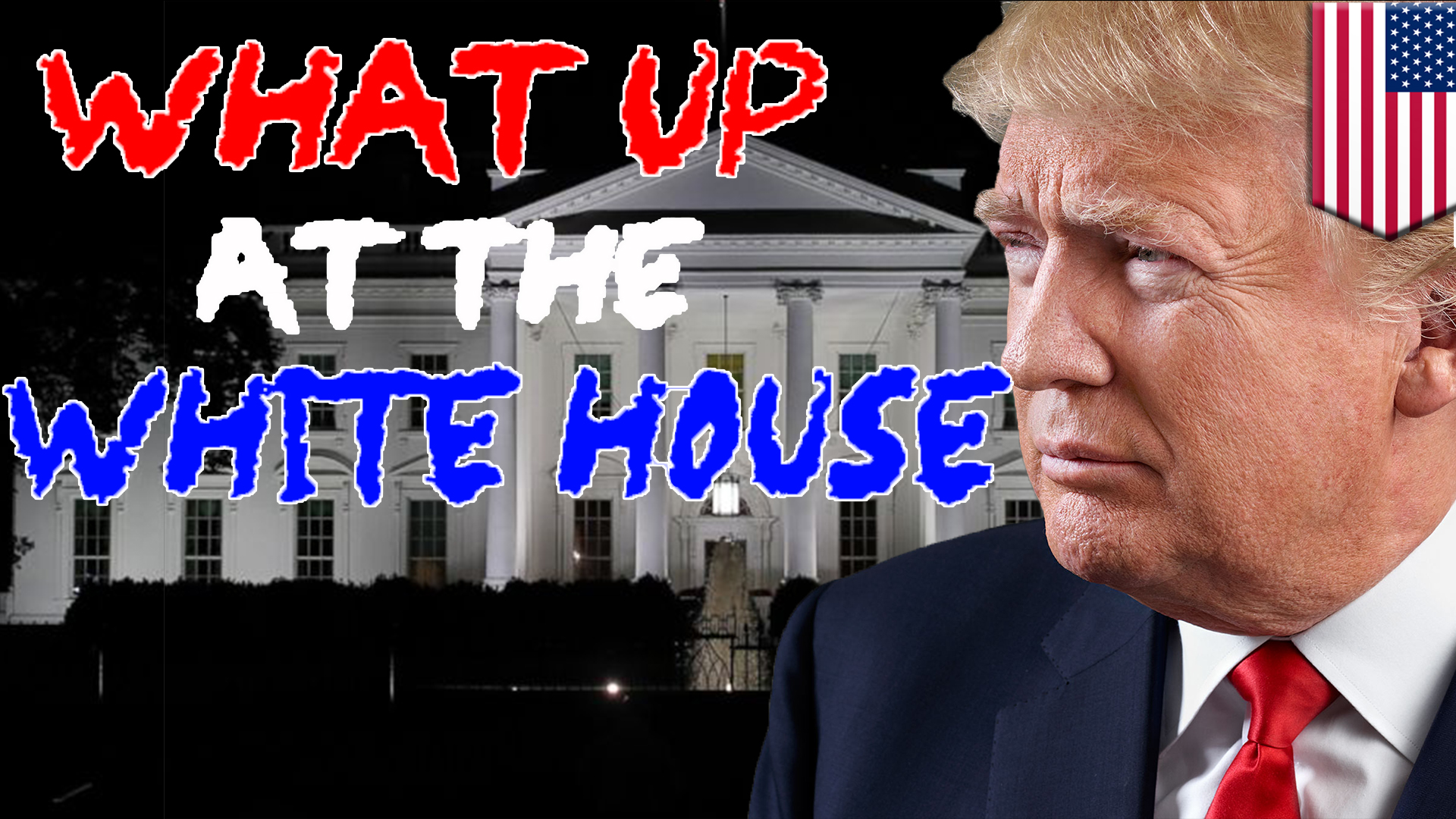