What Up at the White House recap Episode 2

NSFW    NOT IN AMERICA — With things going great at home, Trump jets off on his first foreign trip for a 9-day whirlwind tour to the Middle East, Israel and Europe.

Saudi Arabia has the honor of hosting Donald first, and plasters his face everywhere. Then there’s a huge dance party.

The Saudi king presents Donald with some bling bling, but makes him bow and curtsy to get it. Trump and his new besties get some facetime with Sauron.

The next stop on the vacay is good old Israel, unfortunately, Melania isn’t really in the mood.

Trump puts his negotiating skills on display by bringing peach to the Israel-Palestine beef.

After that, Donald stops off at the Holocaust memorial and signs a yearbook or two.

Trump and his entourage — minus Catholic Spicey— head over to Vatican City to meet the Pope.

The Pope and Trump take leave of each other, so that Trump can pop over to NATO.

Trump gets into a little bit of a shoving match, but hey, he deserves to be in front. 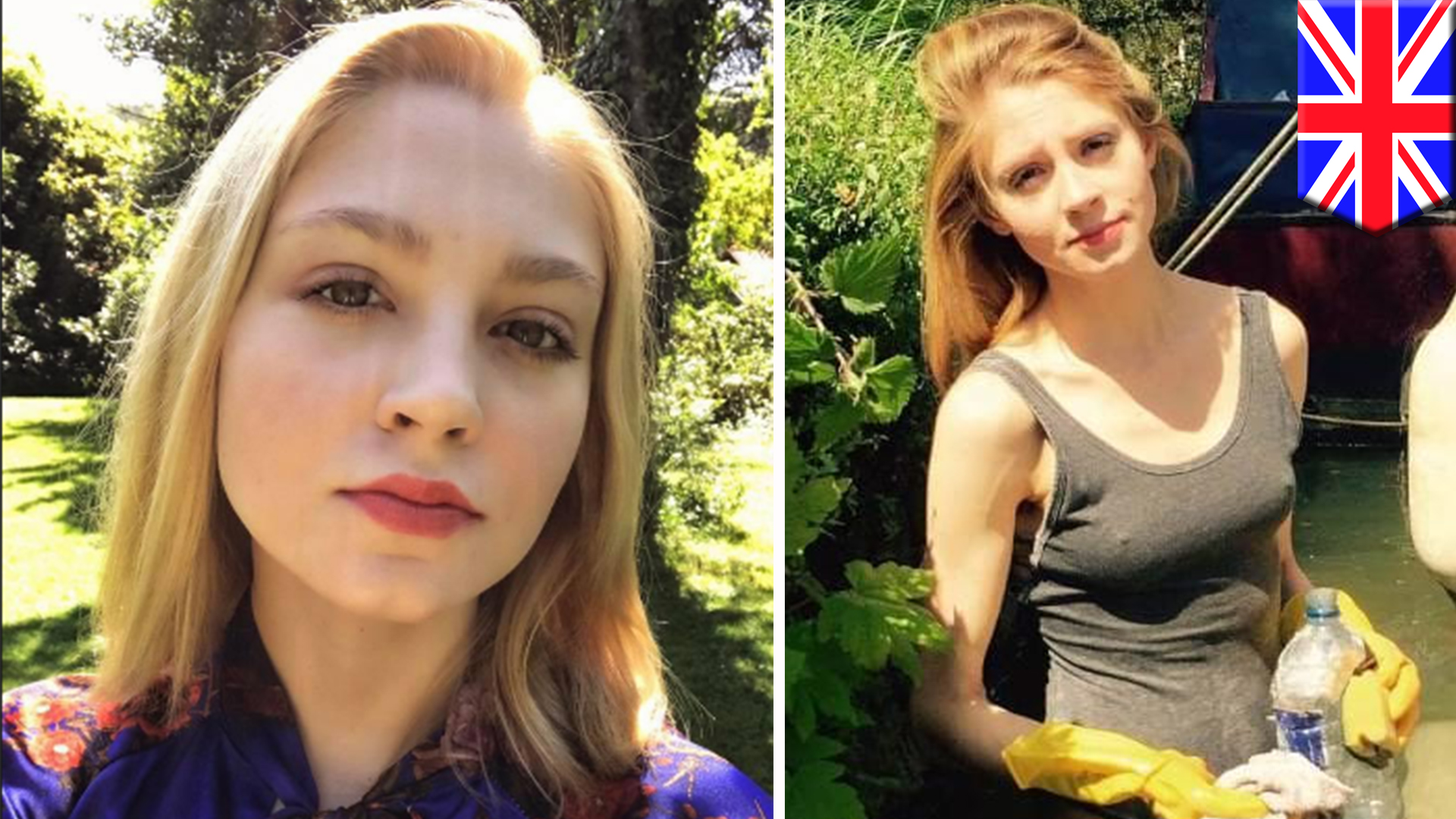