LaVar Ball is a big baby with an even bigger mouth

NSFW    LOS ANGELES — Lonzo Ball is arguably one of the best players in this year’s NBA Draft, while his father LaVar Ball is without a doubt the biggest douche around.

In an Fox Sports 1 interview on ‘The Herd with Colin Cowherd’ on Tuesday, LaVar made himself look like a complete ass.

When host Kristine Leahy pressed him on how many Big Baller Brand shoes he’s sold, LaVar childishly refused to look at Leahy, called her a ‘hater’ and told her to ‘stay in your lane.’

Big Baller Brand released Lonzo’s $495 basketball shoes a few weeks ago. LaVar claims to have sold 400 to 500 pairs of the ZO2 shoes.

On Wednesday, LaVar said that if Nike, Under Armour or Adidas want to make a deal now, the price is $3 billion. Why not $3 trillion?

Sure, it looks like LaVar’s dream of Lonzo playing for the Lakers is going happen. But Lonzo hasn’t even played yet. He could very well turn out to be a bust.

Talk is cheap. LaVar just needs to shut the hell up and let Lonzo’s game speak for itself. 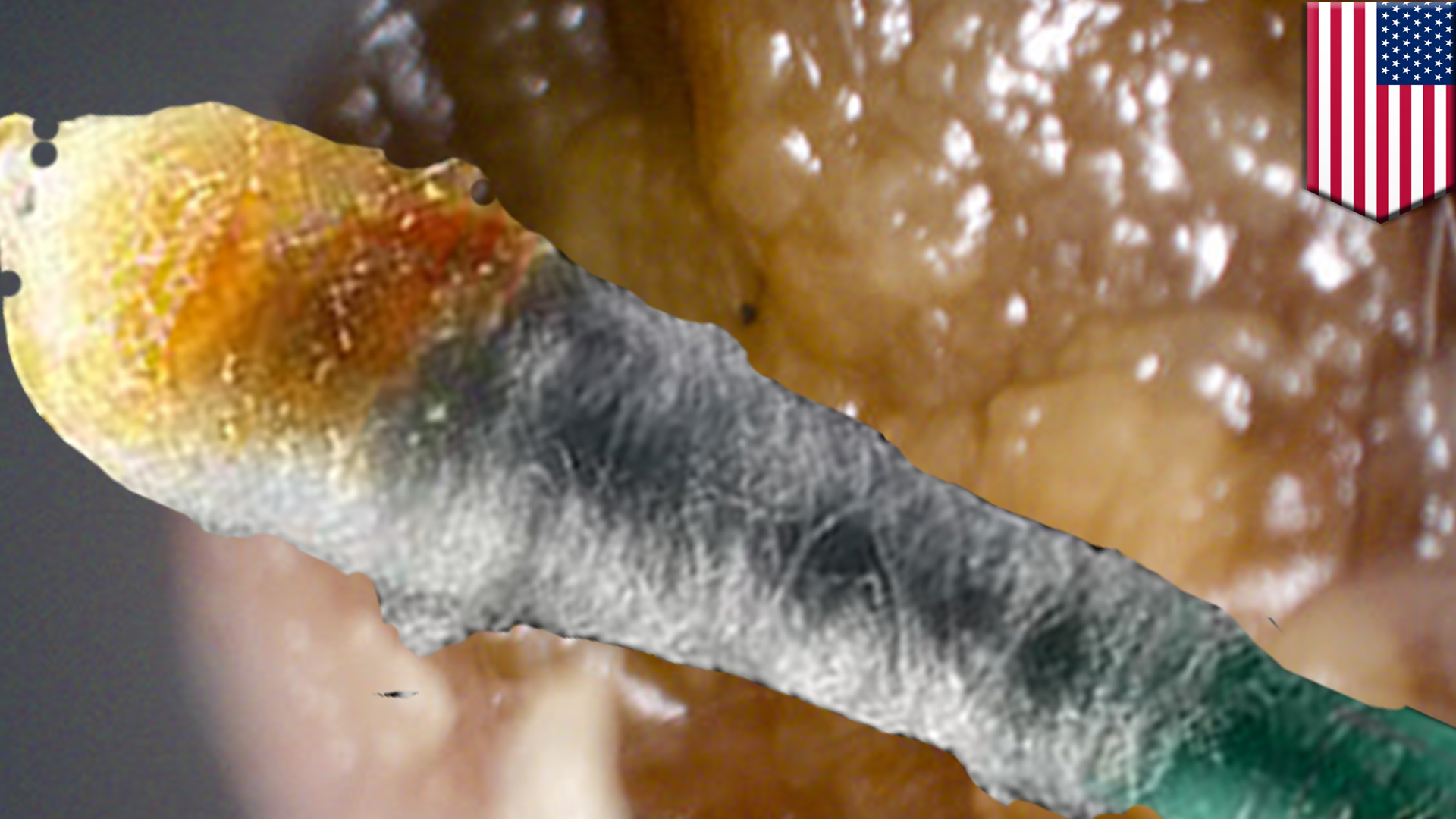 NEXT ON TOMONEWS
Stop letting your kids put cotton swabs in their ears, doctors warn