NSFW    PERTH, AUSTRALIA — Australia attempted to kick off an international meeting over conflict diamonds on Monday with an indigenous-themed ceremony.

It was intended to welcome international visitors to the Kimberley Process, but then the Chinese delegation went ballistic over Taiwan’s inclusion.

The Kimberley Process seeks to end the global trade in blood diamonds. Taiwan has had official observer status since 2007.

As Foreign Minister Julie Bishop was set to be introduced, the Chinese hijacked the microphone and started wailing like little kids. The Chinese then demanded to know if everyone in the room had been formally invited.

According to one high-level Australian attendee, “It was disgusting. It was extraordinary, so uncalled for and so inappropriate, and so disrespectful.”

Another session was abandoned altogether after continuous interruptions by various African delegations who are in bed with China.

After China complained some more, the Taiwanese delegation was asked to leave. Leave it to the Chinese to always keep it classy. 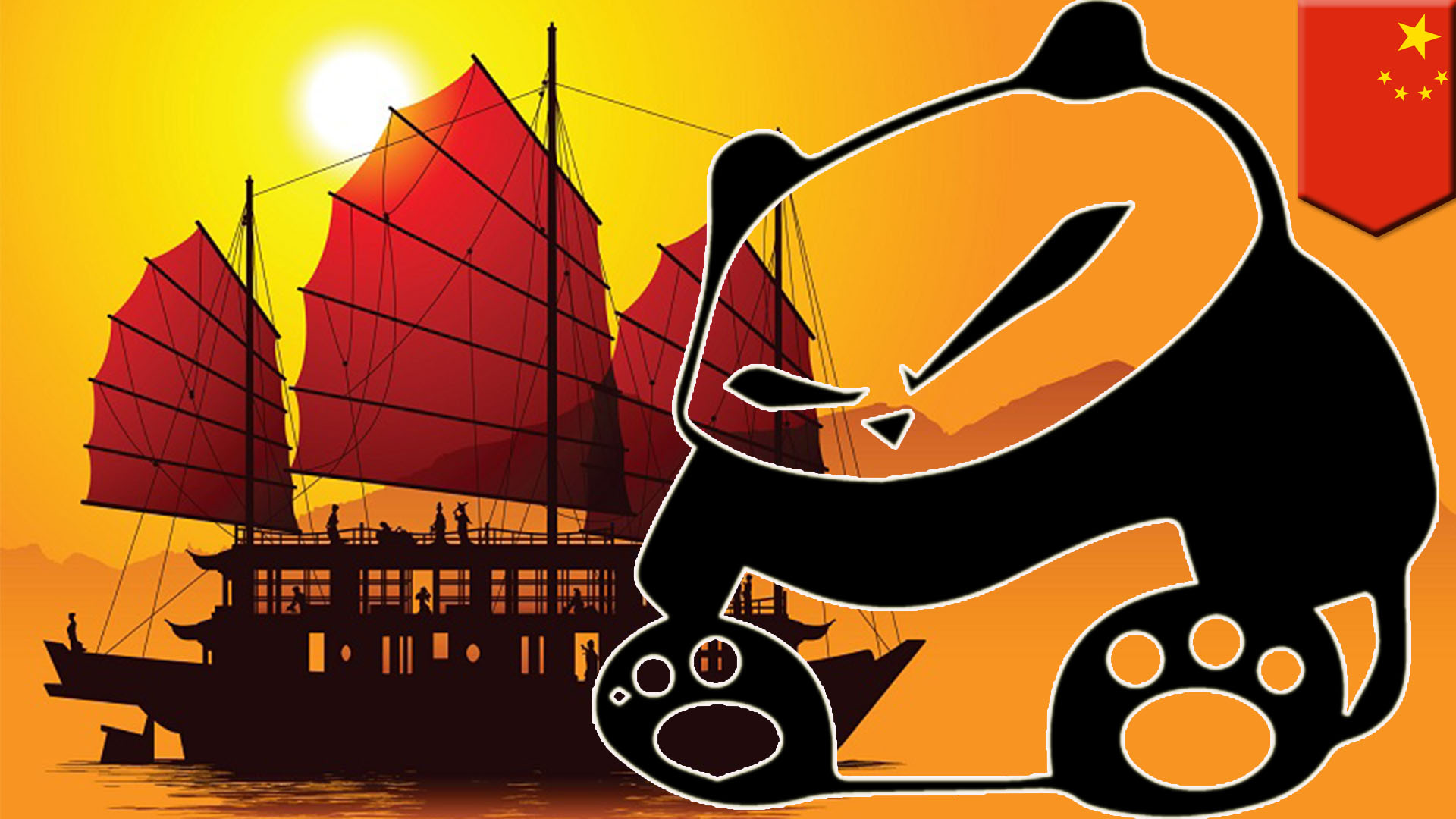