Brazilian goalkeeper gets a second chance after killing mistress

NSFW    VARGINHA, BRAZIL — A famous Brazilian goalkeeper’s life seemed over when he jailed for murdering his mistress and feeding her body to a pack of dogs. But now he has a second chance.

In 2010, Bruno Fernandes das Dores de Souza invited his mistress, Eliza Samudio, to a ranch in Minas Gerais. He promised he would recognize her child as his and give her an apartment, Brazilian sports media Globo reported.

However, the meetup was a trap, Bruno had his accomplice murdered Samudio and fed her body to a pack of dogs.

On March 8, 2013, Bruno was sentenced to 22 years in prison for the assault, torture and murder of Samudio. But last month, he was released from prison because courts had failed to rule on his appeal. Boa Esporte Clube immediately signed him for a two-year contract, Brazilian media Hoje Emdia reported.

The signing sparked strong backlash. Several Boa Esporte sponsors have ended their partnership with the team, including the club’s kit sponsor, Kanxa.

One commenter on Twitter said signing the goalkeeper was shameful. Another said it is amazing how a murderer gets a second chance to play football when others have to fight their whole lives to get a job. The club’s president, however, said singing the 32-year-old is not a crime. 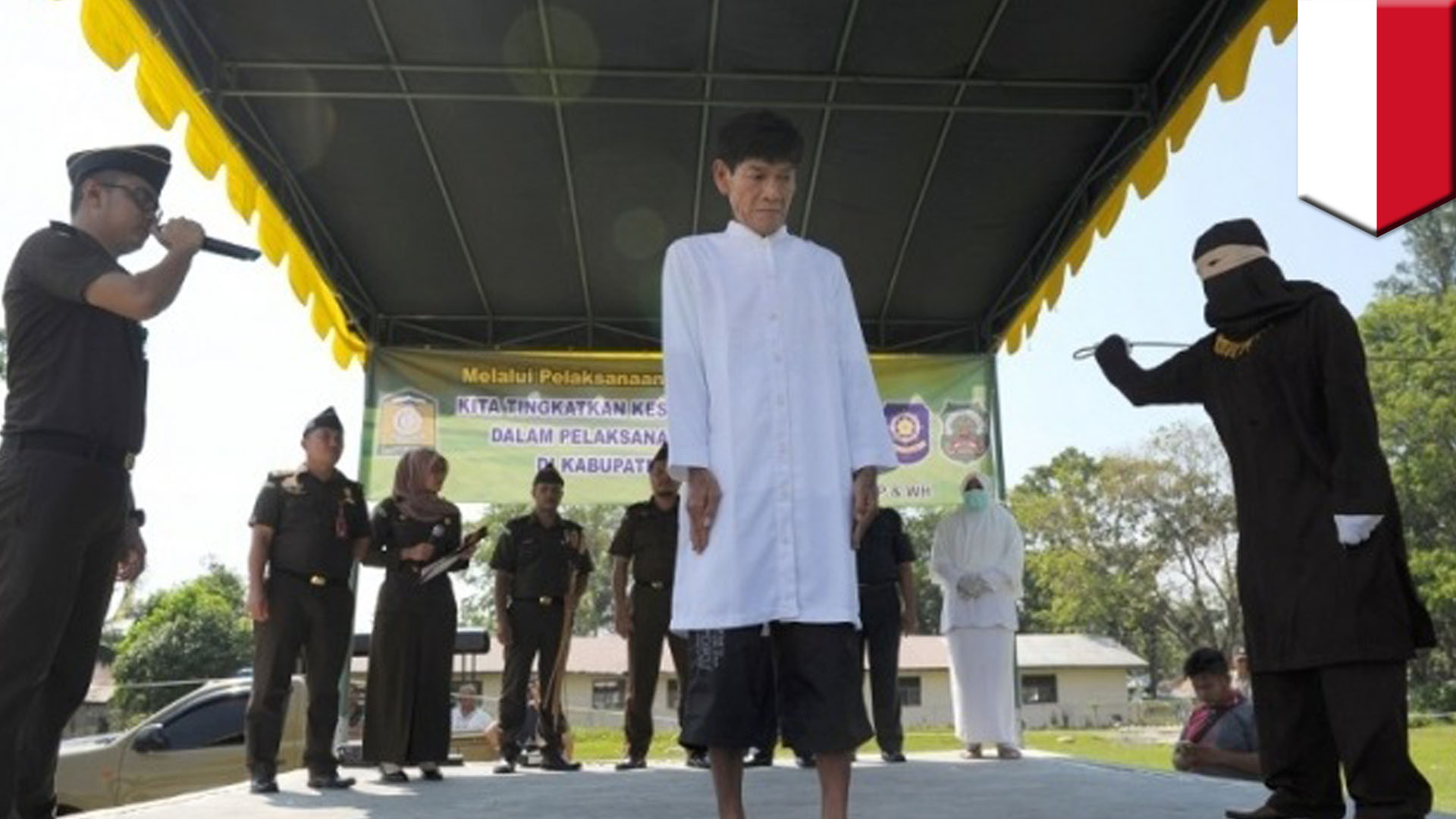