NSFW    TAIPEI — Looks like Uber is saying “auf wiedersehen” to Taiwan after being hit with millions of dollars in government fines.

The ride-sharing app said it hopes the suspension of its service will encourage Taiwanese President Tsai Ing-wen to hit the reset button in negotiations.

Uber’s been butting heads with Taiwan officials who say its operations are illegal. They say Uber has permission to operate as a tech company, but not to provide transportation services.

Uber tried to initially ignore regulatory concerns, but then the fines started piling up.

Within the past month, Taiwan slapped the company with some uber fines totalling $7.4 million.

Uber’s decision to take a break will affect more than 100,000 drivers and countless riders who have come to rely on the app.

Rather than just slapping Uber with ridiculous fines, Taiwan needs to start embracing technological innovation within the taxi industry.

But in order for any real progress to be made, it looks like President Tsai and Uber may have to meet halfway. 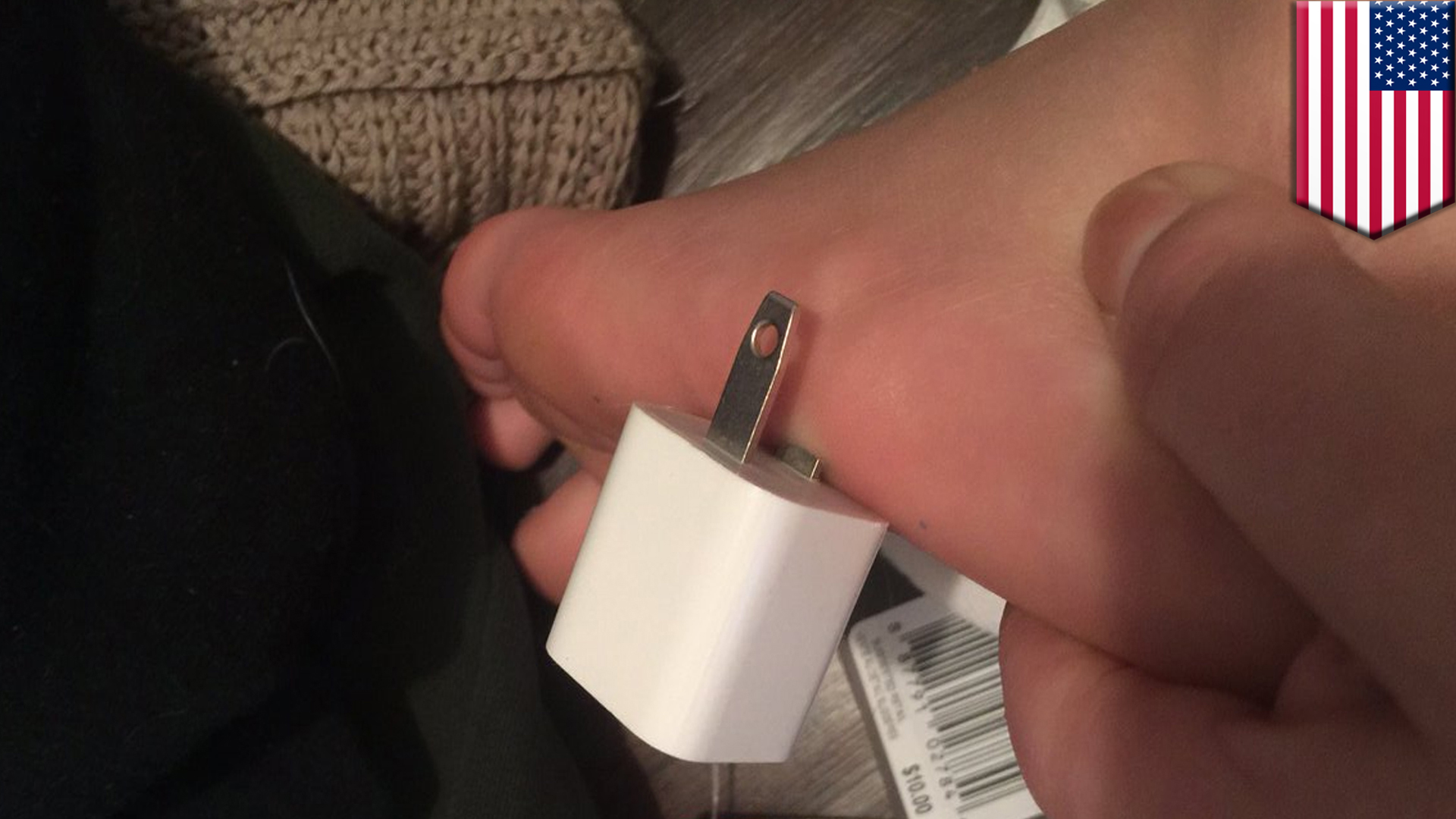