Where did the Trump Russia dossier really come from?

NSFW    WASHINGTON — By now, you’ve all had a chance to read the 35-page Trump Russia dossier, if not, you should.

Trump blasted the report as nothing but lies, similar to Nazi propaganda. He also described it by his new catchphrase — ‘fake news’ — spread by sick people.

But then why did U.S. intelligence agencies brief President Obama and Trump?

During the presidential race, ex-British spy Christopher Steele was hired by Republicans opposed to Trump’s candidacy, and then Democrats, to dig up dirt on Trump.

Steele probably did not have direct contact with the unnamed Kremlin officials who reportedly gave sensitive information on Trump. He most likely subcontracted some of the operation to trusted intermediaries in Moscow, who then reported back to him.

The report was passed onto John McCain, who gave it to the FBI. And thanks to Buzzfeed, we now all have access to it.

Is intelligence evidence? No, it’s not. Could the information gathered in the report be wrong? Definitely. Is this all fake news? No, it’s not. 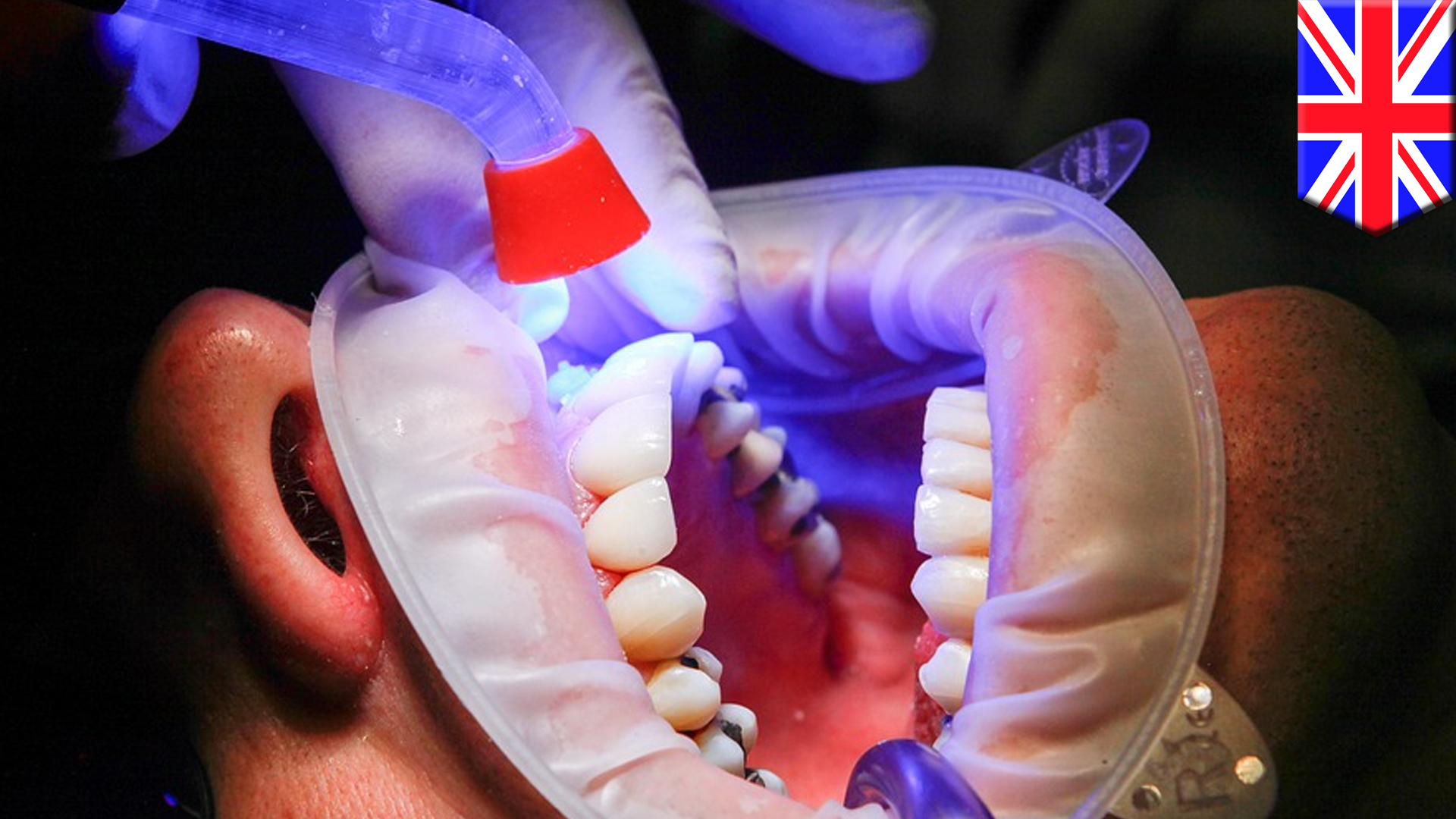