NSFW    NEW YORK — After 12 long years of being fair and balanced at Fox News, anchor Megyn Kelly is leaving to take on a broad new role at NBC News.

Kelly will host her own daytime news and talk show, anchor an in-depth Sunday night news show as well as take on a role in NBC’s breaking news coverage, the New York Times reported.

The anchor’s move will shake things up in the land of cable news where she had become the second-most watched host after Bill O’Reilly of Fox News.

NBC is probably hoping that the addition of Kelly will get more conservative viewers to flip to their channel, but will it work? 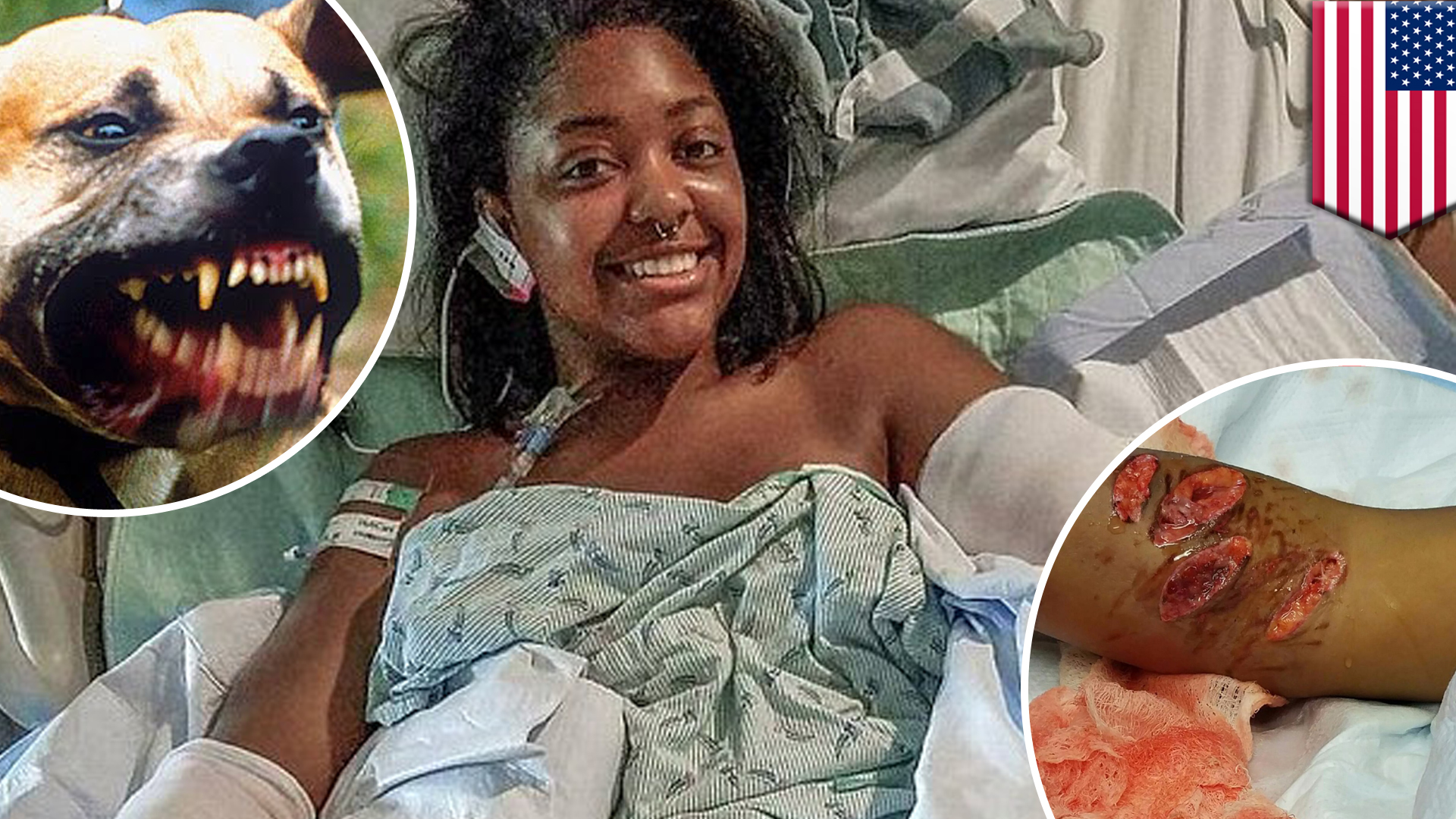