Enough with the phony service pets on a plane already

NSFW    THE FRIENDLY SKIES — Anyone who’s been flying the friendly skies this past year has probably noticed that the passenger cabin has been looking more and more like a zoo with the sudden proliferation of service dogs and emotional support animals.

By law, service and pet therapy animals fly for free. Enter the people now ruining it for everyone else because they are too cheap to pay to bring their pets on the plane.

And with cases of emotional support animals, all a passenger has to do is show a letter from a mental health professional saying that they need the animal for air travel.

The problem is counterfeit letters can also be bought online for less than $100.

Blind people and other people with actual disabilities have fought hard to get public access for their dogs and service animals.

If you’re too cheap to pay for your pet to fly, rather than screw over people that actually need their service animals, take a road trip instead. 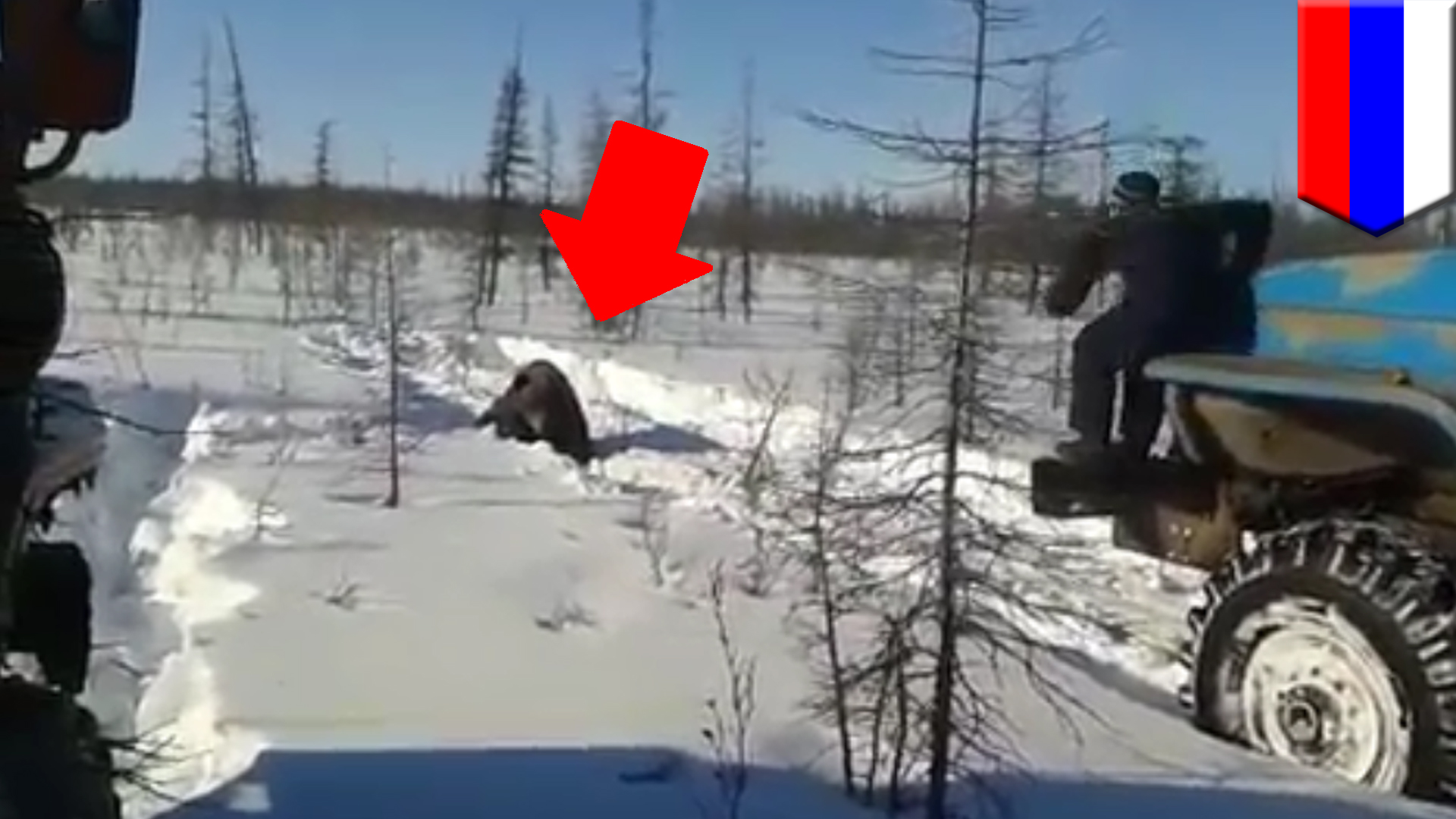