Ken Jeong helps woman having a seizure during his comedy routine

NSFW    PHOENIX — There was a real showstopper at Ken Jeong's latest comedy show in Arizona, and no, it wasn't the man himself.

TMZ reports that the 48-year-old comic was doing a set at the Stand-Up Live Comedy Club in Phoenix when a woman in the third row began having a seizure.

At first, Jeong thought she was heckling him, but immediately jumped off the stage when he realized it was for real. Channeling his pre-Holywood profession, Dr. Ken cleared the area and attended to the patient with the help of an EMT in the audience.

Jeong may be a full-time funnyman now, but he used to practice internal medicine back in the 90s, and is still licensed in California.

The woman eventually regained consciousness, and Jeong kept her company until the paramedics came.

He went back to do the show soon after, and was welcomed back with applause by a thoroughly impressed audience. 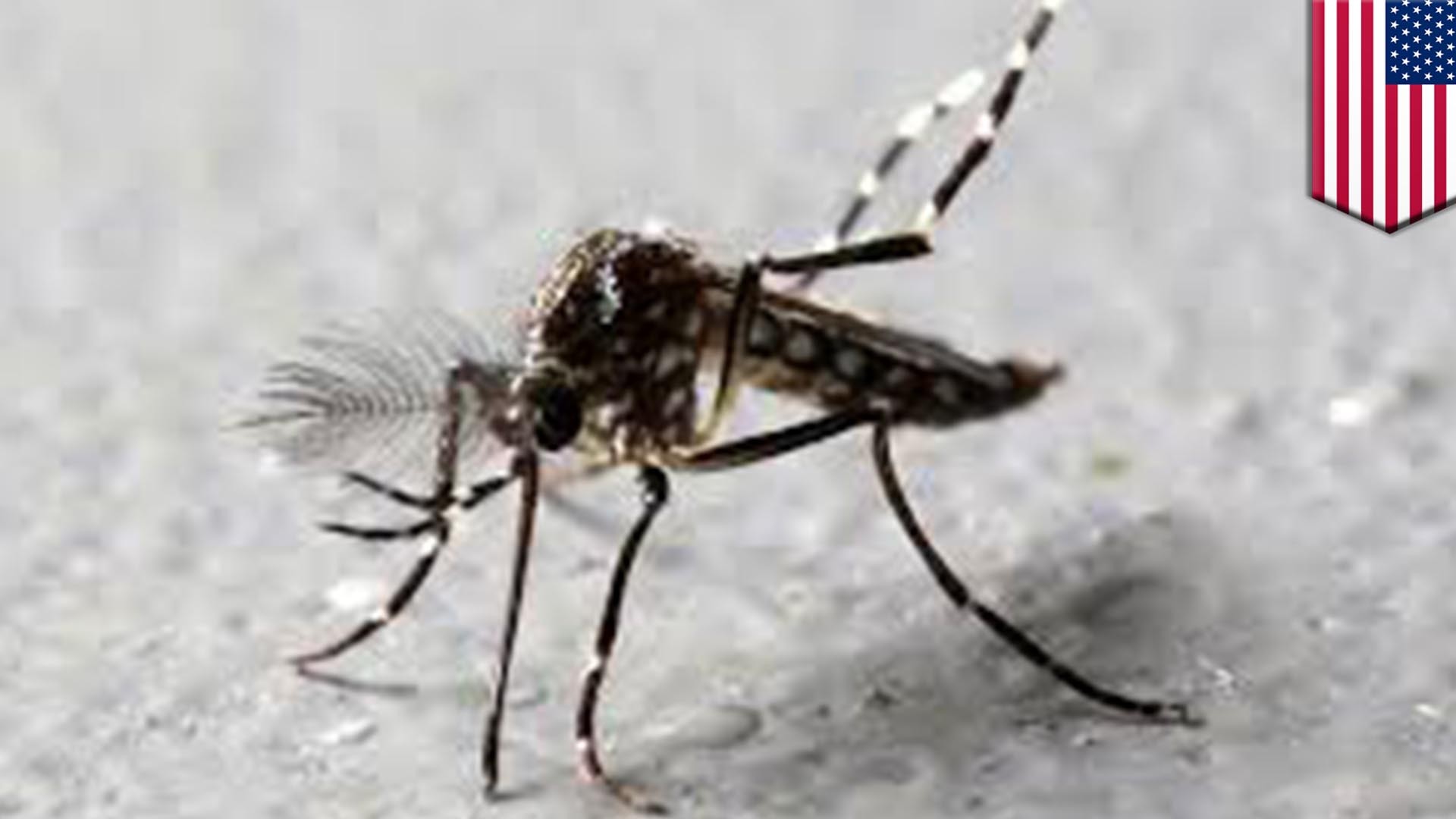 NEXT ON TOMONEWS
Tick and mosquito infections spreading quickly across U.S.