A la Netflix, the service will be subscription-based and offer users access some original programming. On offer is access to shows based on Titans, Swamp Thing, Young Justice and Harley Quinn.

But will those B-listers be enough to get fans to shell out? We're unsure.Notably, right now, there's no Batman-centric show, which is weird, as he's a DC cash-cow.

Here's an idea: how about something along the lines of the Biggest Loser: Gotham City. We're betting Batman would make a great fat-loss coach.

Also notably absent is Wonder Woman, which is also strange given she's their very popular at the moment. Maybe Themyscira Shore?

There also appears to be Superman Show called Metropolis … but the Big Blue Boy Scout's been done to death in film, animation and TV. So how about, this? Survivor: Planet Krypton edition. Wonder how that'll end..

Or if you're a fishing fan, Deadliest Catch but featuring Aquaman. 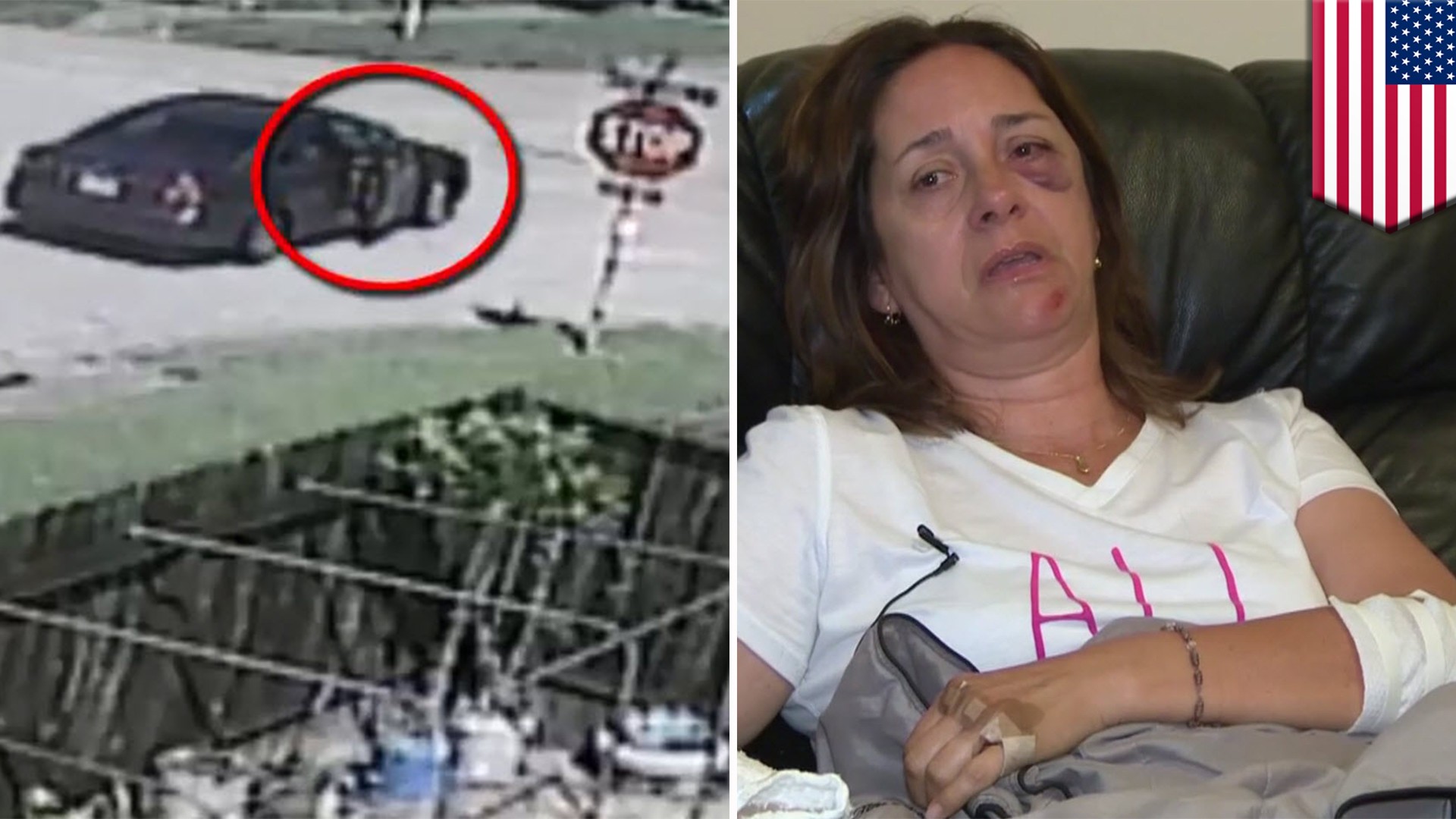