NSFW    LONDON — Cranberries lead singer Dolores O'Riordan died suddenly on Monday in a London hotel room. She was only 46.

The BBC reports that no details have been released regarding the cause of death, which is as yet unexplained.

According to the Washington Post, O'Riordan's musical career began in 1990, when she answered a newspaper ad from Limerick City band The Cranberry Saw Us, and got hired as their lead singer.

The group eventually changed their name to The Cranberries, and rose to international fame in the mid-90s with hits like 'Linger' and 'Zombie'.

But despite shining in the spotlight, O'Riordan struggled with fame, and reportedly battled mental health issues behind closed doors.

In 2003, a decade after they shot to mainstream success, the band separated to pursue individual careers.

O'Riordan collaborated with other musicians before then launching a solo career with two albums.

By 2009, the band had reunited, and was doing well. O'Riordan's personal life, though was decidedly not. She got a divorce, and was diagnosed with bipolar disorder after being involved in an air rage incident.

The Cranberries had been set to go on tour after releasing a new album in 2017, but had to cancel performances in Europe and North America, citing O'Riordan's back problem, reports CNN.

Fans around the world are mourning the loss of such an iconic singer, and are sending condolences to her ex-husband and three daughters. 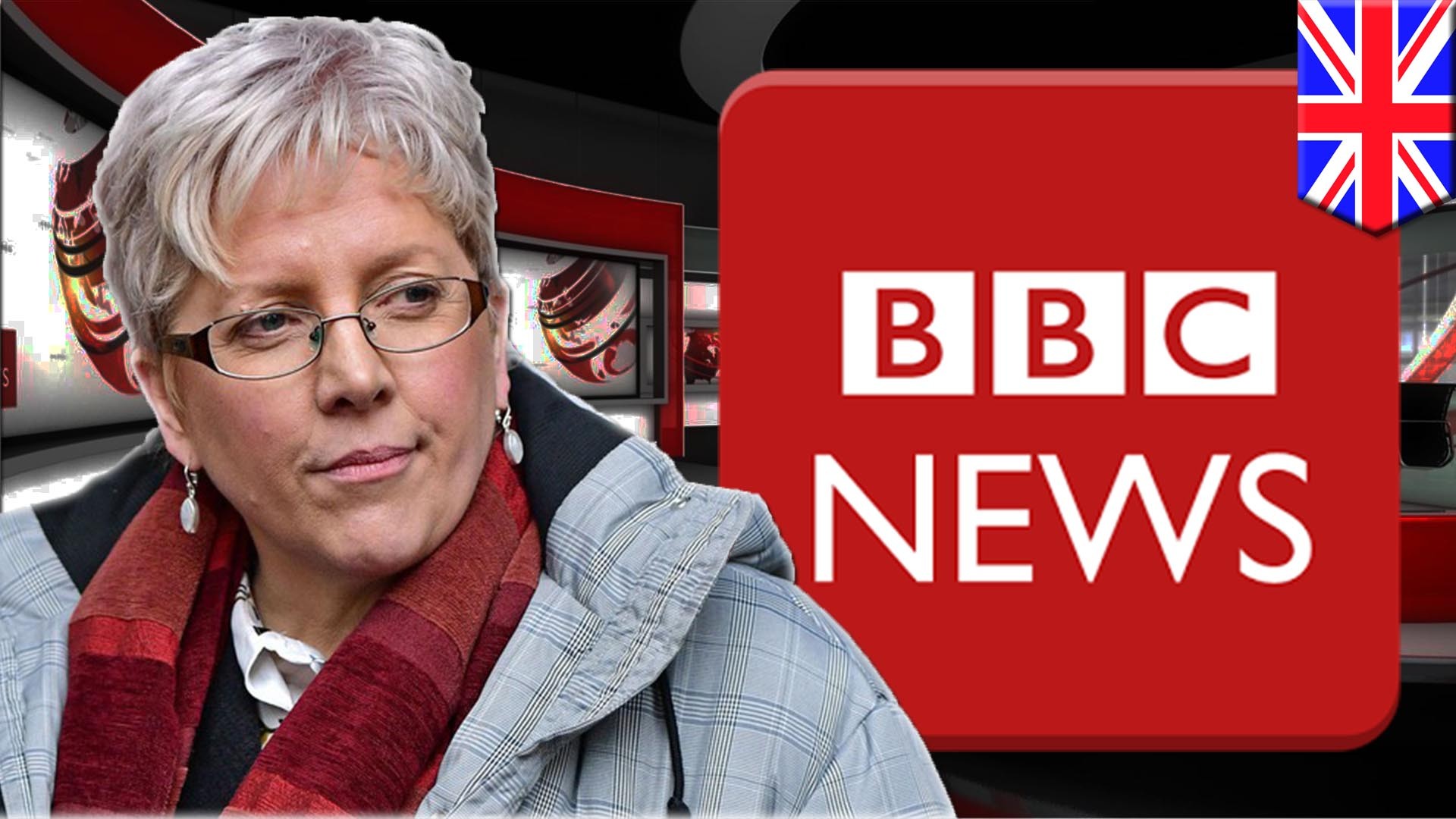