NSFW    BEIJING — Chinese authorities on May 28 bypassed Hong Kong's legislature to approve a national security law that threatens the foundations of the city's freedoms and autonomy. This new law, which will be implemented upon promulgation by Hong Kong's government, forbids acts of sedition, secession and subversion of China's central government.

Their removal reportedly happened during a meeting where lawmakers were discussing the first amendment to the new law which would make it a criminal offense to insult the Chinese national anthem.

The announcement of this new law has alarmed Hong Kong's population and sparked a new wave of protests. One of the most obvious concerns is the loss of the 'one country, two systems' status.
However, Chinese authorities deny this. According to a report by state-run press agency Xinhuanet published on May 23, "The draft decision of the legislation states clearly that China will 'unswervingly, fully and faithfully' implement the principles of 'one country, two systems,' 'the people of Hong Kong governing Hong Kong' and a high degree of autonomy."

The same article, which is written in a Q&A format, goes on to say that law-abiding Hong Kong residents should not fear this new law and that it targets solely "those who attempt to split the country, subvert state power, and organize and carry out terrorist activities, as well as foreign and external forces seeking to interfere in Hong Kong's affairs." 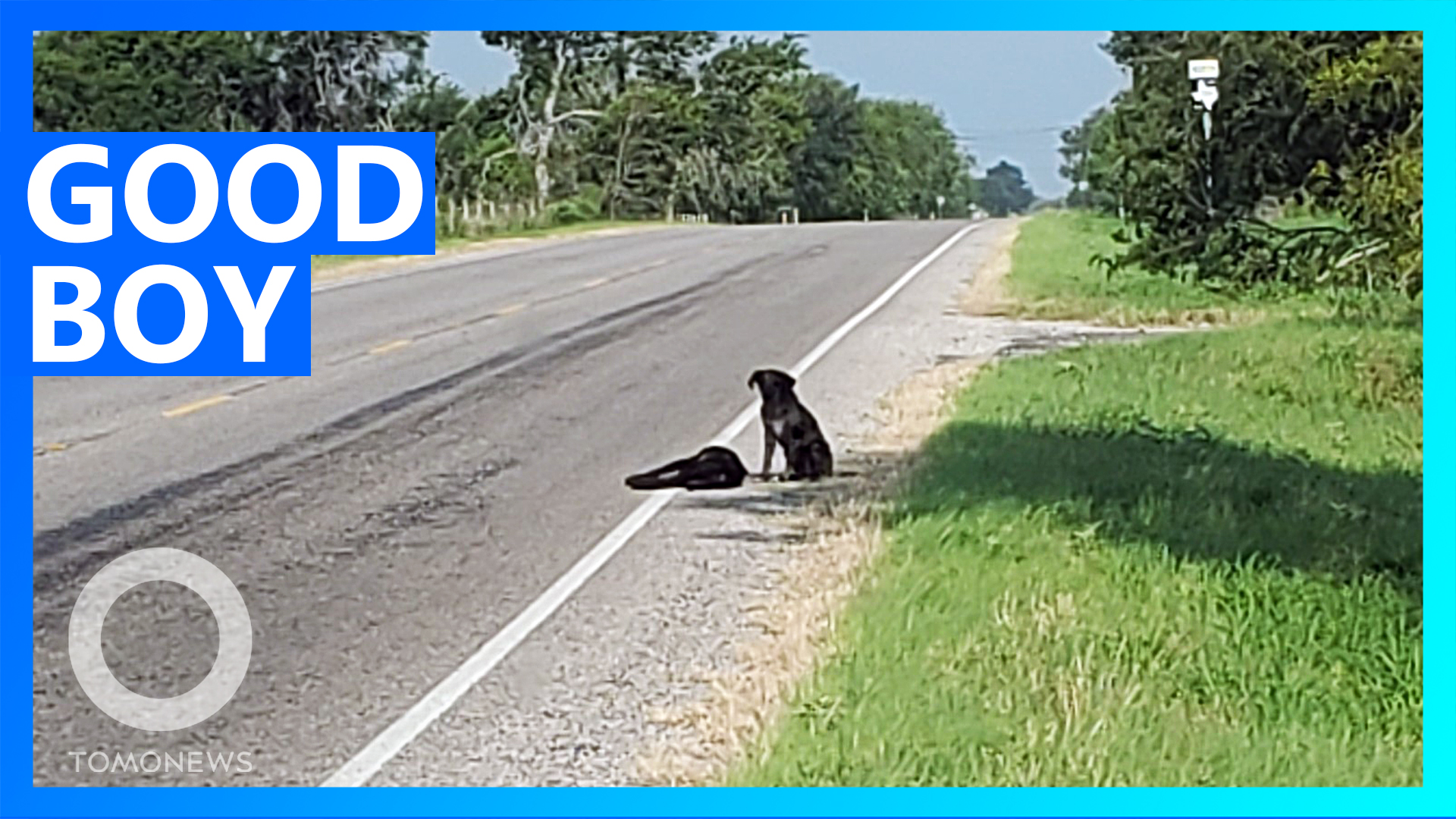 NEXT ON TOMONEWS
Grieving Dog Refuses to Leave His Sister's Body