Man Survives After Head Gets Impaled by Metal Rod

NSFW    JERUSALEM — A man is lucky to be alive after falling from the second floor of a construction site onto a metal rod that pierced his head.

The Jerusalem Post reports Kamel Abdel Rahman, 46, was checking out how the construction of his apartment was going when turned the wrong way and fell to the first floor, headfirst onto a metal rod.

Rahman was found with his head impaled on the rod by family members. He told The Jerusalem Post, "I was conscious and I did not feel any pain at all. I do not know how to explain it."

Not only was Rahman not in pain, but imaging from his injury also showed that the rod somehow managed to avoid hitting two major arteries.

After a second surgery that lasted 10 hours trying to fix the mess that the face-impaling left inside Rahman's head, Rahman was released from the hospital a week ago, happy and healthy. 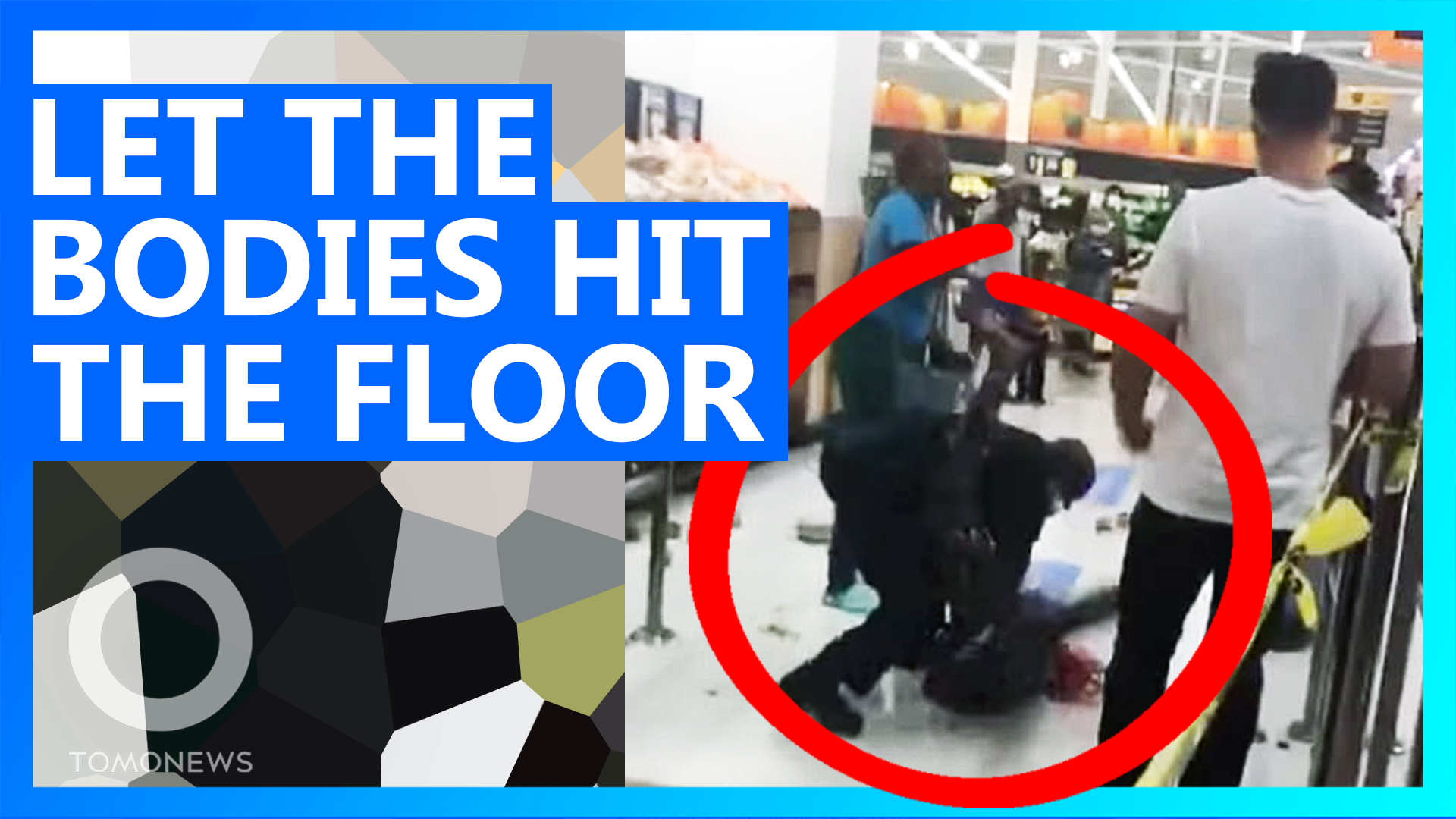