NSFW    NORTH KOREA — Kim Jong-un reappeared in dramatic fashion last weekend when he was shown on North Korean media cutting the ribbon on a fertilizer factory, hushing those who said he was ill or even dead.

However, the photos released by state media from the ribbon-cutting function have given way for a new theory that it's a body double.

Web sleuths have noted discrepancies in facial, hairline, and dental features when compared with previous appearances.

The International Business Times says that it is a 'well-known fact Kim uses body doubles.'

British tabloid, The Sun even shared a video back in 2017 seemingly showing Kim nattering to two body doubles.

According to IBT, human rights activist Jennifer Zeng was the first to draw attention to the dissimilarities between the two so-called 'versions' of Kim, noting differences in their teeth and ears.

She took to Twitter, questioning, 'Is the Kim Jong-un on May 1st the real one?' Along with a side-by-side comparison of Kim's 'old and new' appearance.

Writer and podcaster Akilah Hughes noted that a body double wouldn't be so far-fetched, saying, 'we really believing that's Kim Jong Un when it could absolutely be a dude w plastic surgery?? If I was a murderous dictator I'd have clones.'


TomoNews is your best source for real news. We cover the funniest, craziest and most talked-about stories on the internet. If you're laughing, we're laughing. If you're outraged, we're outraged. We tell it like it is. And because we can animate stories, TomoNews brings you news like you've never seen before. 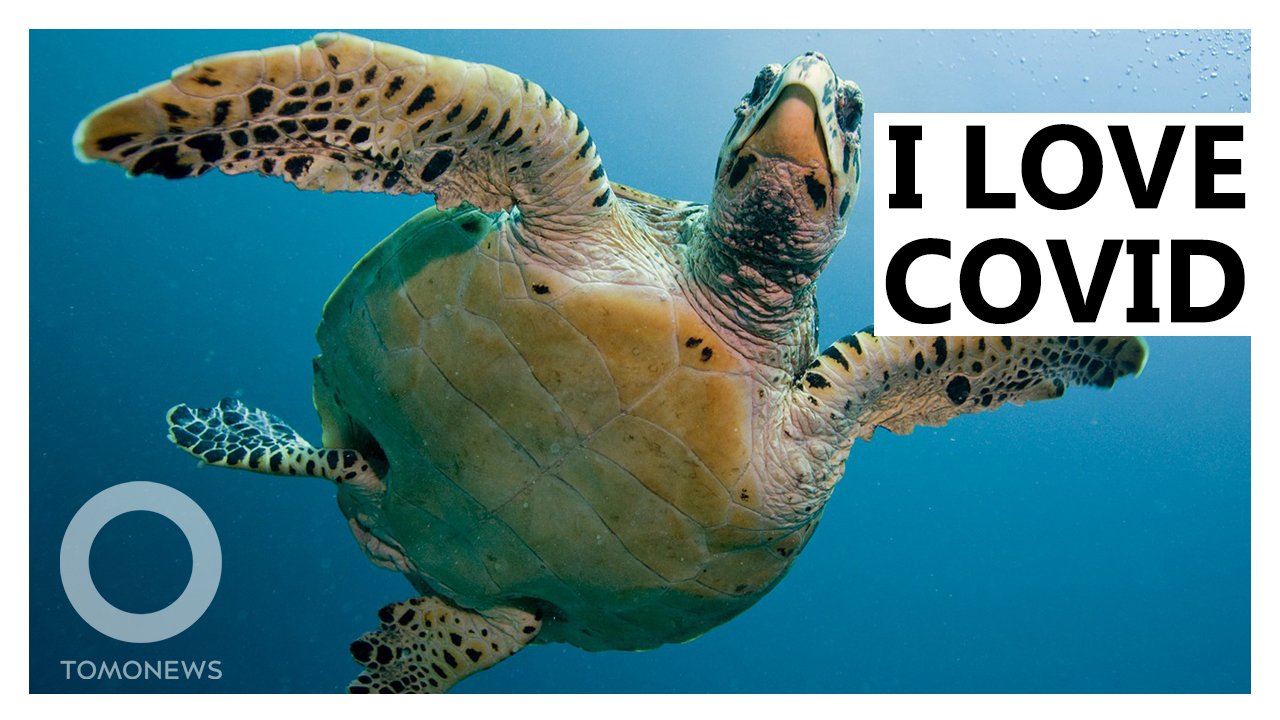