NSFW    HALIFAX, NOVA SCOTIA — The Royal Canadian Mounted Police say the death toll from the Nova Scotia mass shooting that occurred from Saturday to Sunday has risen to 19.

Citing the Royal Canadian Mounted Police, the National Post reports that 51-year-old suspect Gabriel Wortman had masqueraded as a police constable and utilized various firearms in the killing spree.

The police did not disclose the type of weapons used.

The 12-hour rampage started in the rural town of Portapique on Saturday evening. Wortman initially drove a detailed replica of a mounted police cruiser.

The suspect committed murders at no fewer than 16 locations before being cornered and shot dead by police at a gas station near Halifax. By that time, he had obtained another silver SUV via unknown means.

As multiple buildings and cars were set ablaze, possibly by Wortman, the RMCP say they are still recovering and counting the dead.

The police say the crimes "appear to be, at least in part, very random in nature," but added that Wortman did have a connection with some victims.

Constable Heidi Stevenson, a 23-year veteran of the Nova Scotia RCMP; elementary school teacher Lisa McCully; and the suspect Wortman were among the 19 slain, a number the police say will almost certainly increase.

RCMP Constable Chad Morrison was shot in a confrontation with the suspect but he is currently recovering at home. 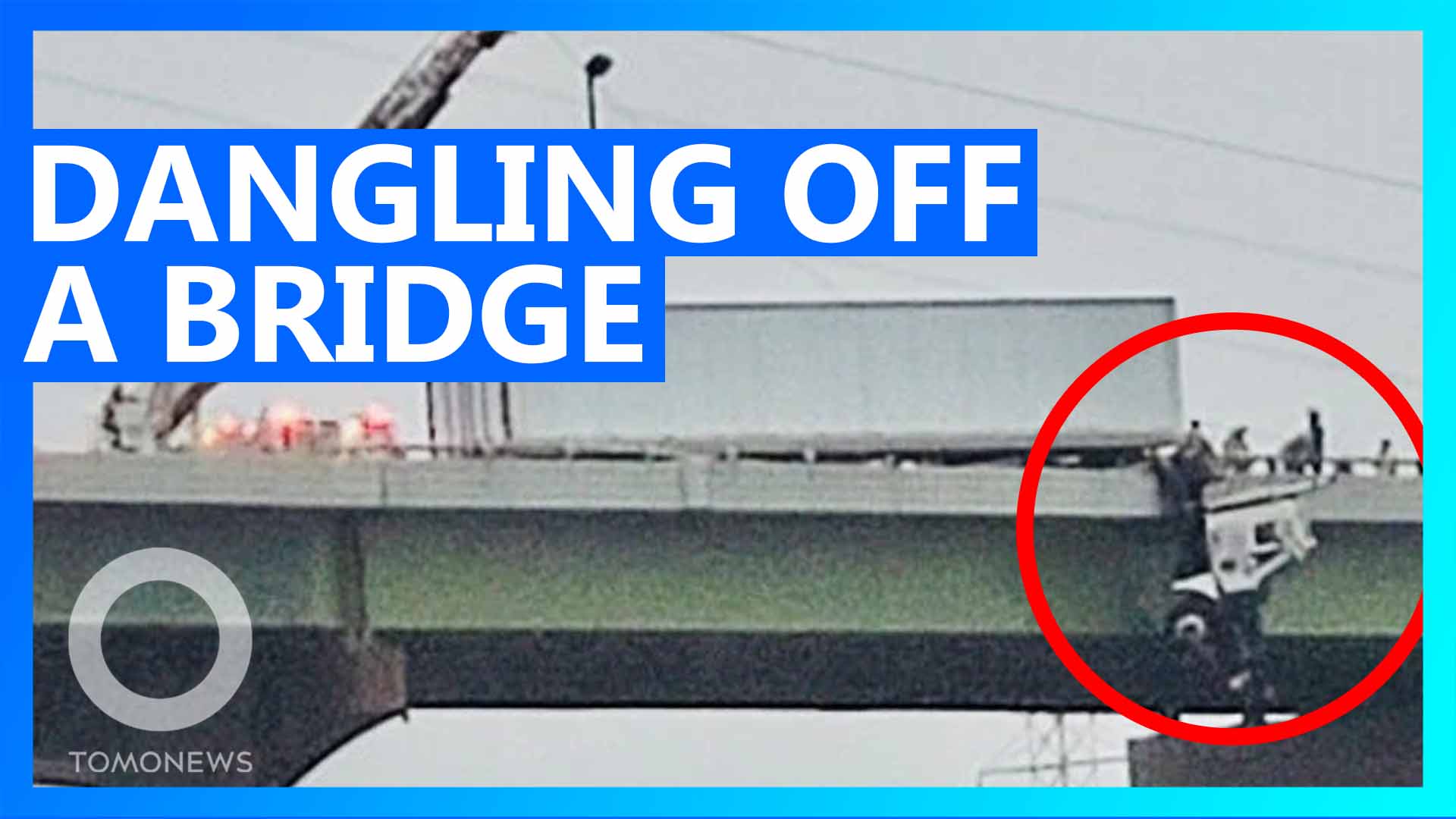