China Blocks Lawyer From Going Home Even After Prison Release

NSFW    CHINA — A prominent Chinese human rights lawyer has been barred from returning home even after his prison release two weeks ago.

Wang Quanzhang, who had taken on politically sensitive cases, such as defending activists and members of the banned religious group Falun Gong, was released on the 4th of April after serving four and a half years on the blanket charge of "subversion of state power"; in a trial which was conducted behind closed doors with journalists and foreign diplomats barred from the courthouse.

On his release, his wife, Ms. Li along with rights groups fear authorities are now using the coronavirus quarantine protocol as a pretext to hold him indefinitely under de facto house arrest.

Despite their promise that he would be free-to-go after 14 days, he has still been barred from returning to Beijing; Ms. Li said, "Today is the 15th day and he still can't return to Beijing."

And in spite of being a so-called 'free man' who is simply being held in quarantine, she said that Wang was only able to hold phone conversations with her under the supervision of police, who controlled the content and length of his communications.

She added that Wang had called her on Saturday, saying he was unable to go home because he had "just come out and needed to get used to everything." A statement that made her question whether he was speaking of his own accord, saying "This is not the Wang Quanzhang I knew."

Reported by the BBC on the 5th of April, his wife claimed that his speech was being restricted. She added that in a phone call he suspiciously said he would go to Jinan, to which she responded: "Is this what a rational person would do after being separated from their wife and child for almost five years?"

The executive director of Hong Kong-based China Human Rights Lawyers Concern Group, Francine Chan, said: "The harassment, surveillance and effective house arrest of Wang Quanzhang after his 'release' vividly illustrate China's use of the pandemic to extend Wang's imprisonment in violation of Chinese and international law." 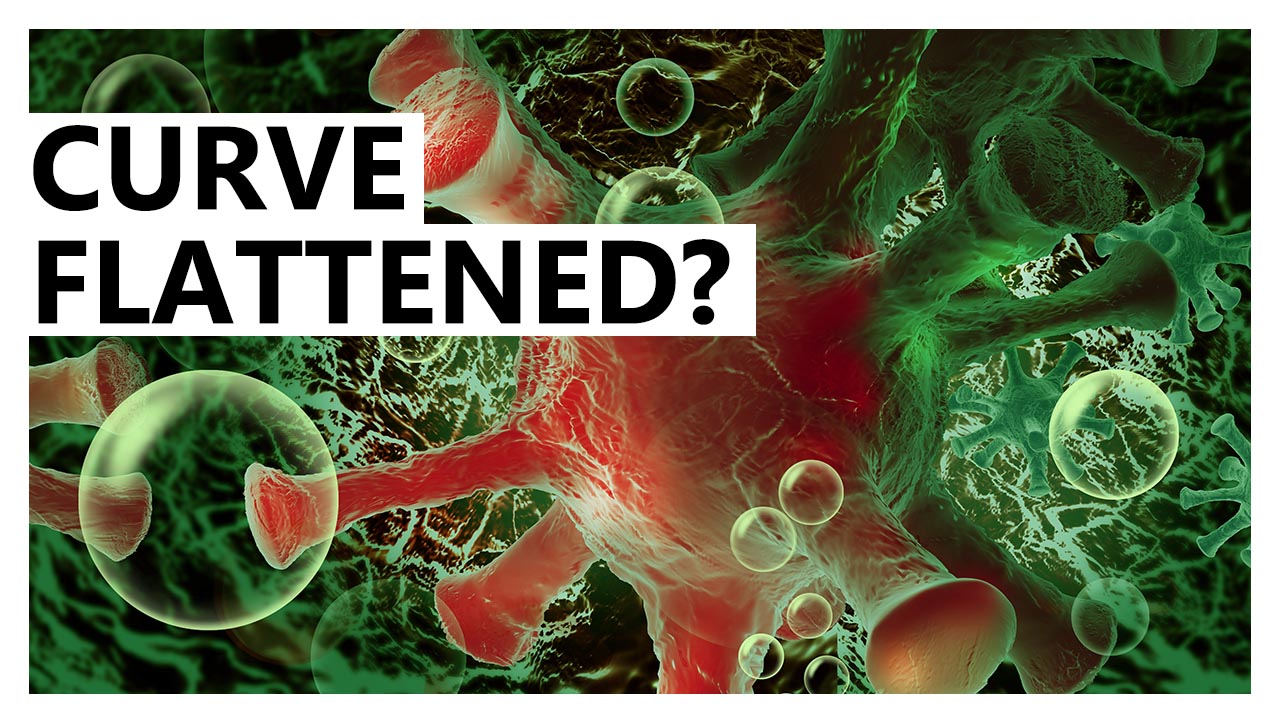