Desperate German Zoo Threatens to Feed Animals to Each Other

NSFW    SCHLESWIG-HOLSTEIN, GERMANY — A zoo in Germany has warned that it may start feeding animals to each other in a desperate bid to stay open.

Located in the northern state of Schleswig-Holstein, Neumunster zoo, like all the others in Germany, has been shut down since March 15th in an attempt to impede the spread of the coronavirus.

And to stay financially afloat amid the lockdown, the Zoo's director, Verena Kaspari has said: "Yes, we do have a list of animals that we would slaughter first."

Citing German outlet, Deutsche Welle, she added that non-endangered deer and goats would be first and would be fed to the zoo's eagles, lynx, and polar bear, Vitus, who is over 11 ft tall.

Kapari said, "It's a worst-case scenario, we don't see it getting that way yet, but we have to think of it early enough."

Her fears understandably stem from the potential scenario where the delivery of fish and meat is no longer available because of a lack of funds.

Fortunately, other animal parks have offered to send fish and meat to feed her zoo's predators should it come to it, but Kaspari did note that the slaughter of some animals to feed others is standard practice at zoos, saying, "We have carnivorous animals, so that's nothing new."

If the zoo is allowed to be reopened at the end of April, Kaspari estimates it will have lost $191,000 in ticket sales and donations. 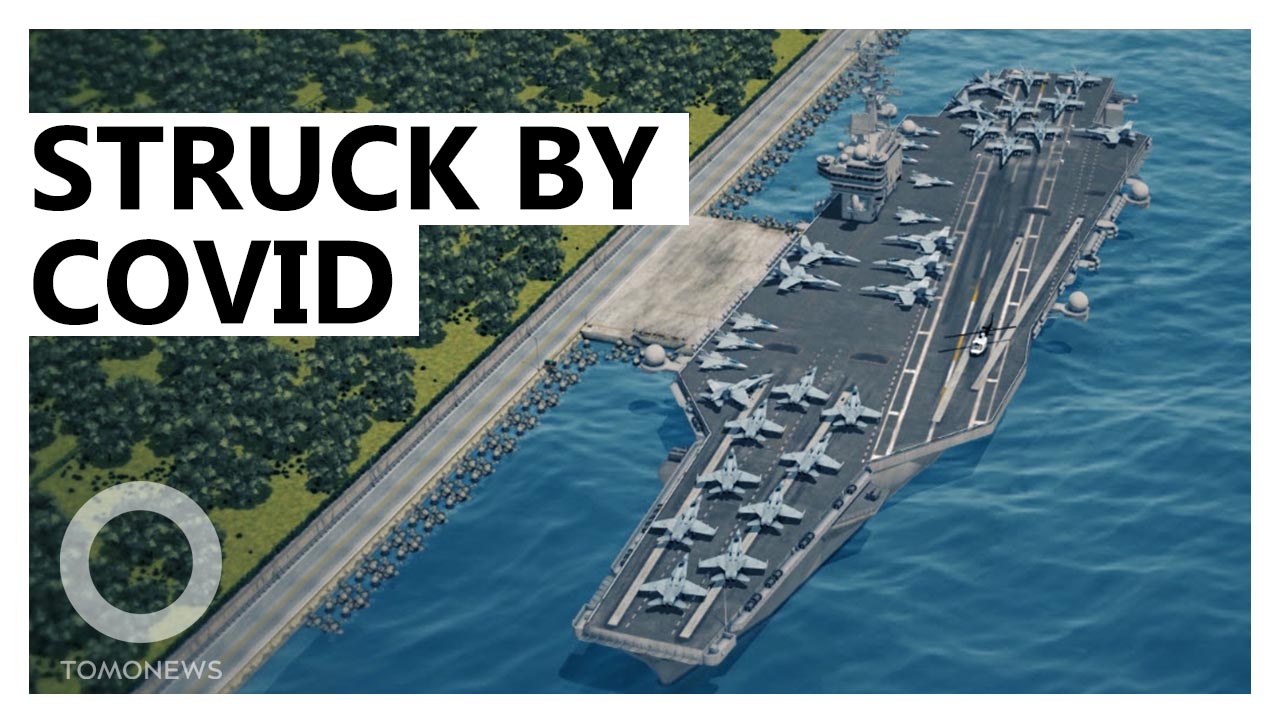