China says it will soon have no new Wuhan virus cases

NSFW    BEIJING ??With numbers of Co-China-19 cases supposedly declining in the lovely Middle Kingdom, Chinese health officials are using the opportunity to make some highly questionable predictions.
According to the SCMP, a senior Chinese researcher, who is a part of a 14-member team sent from Beijing to Hubei province, claims that there will be no more new Wuhan virus cases in China by the end of March.
Well...no new cases as long as you don't count the new cases that pop up in Hubei province?ou know, the epicenter of this latest global Panda-demic.
Zhang told fake China news outlet the People's Daily, "We have analyzed the infections trend. So far, the daily infections in places other than Hubei have almost gone down to zero since February."
"According to our analysis of the statistics, we expect cities other than Wuhan in Hubei province will be basically free of coronavirus patients in the middle of March. The hope is that Wuhan won't have daily new cases in late March."
Good thing "hope" has been proven to be an effective cure against the China-Cough-19.
Zhang then went on to say people in other parts of China might be able to ditch their masks in April, but that did not mean that the Wuhan virus would be completely gone and there could still be cases, including people arriving from overseas.
See what he did there at the end? China is now trying to spin this by saying people are bringing the Wuhan virus into the country.
Hey China...there's a reason it's called the Wuhan virus. 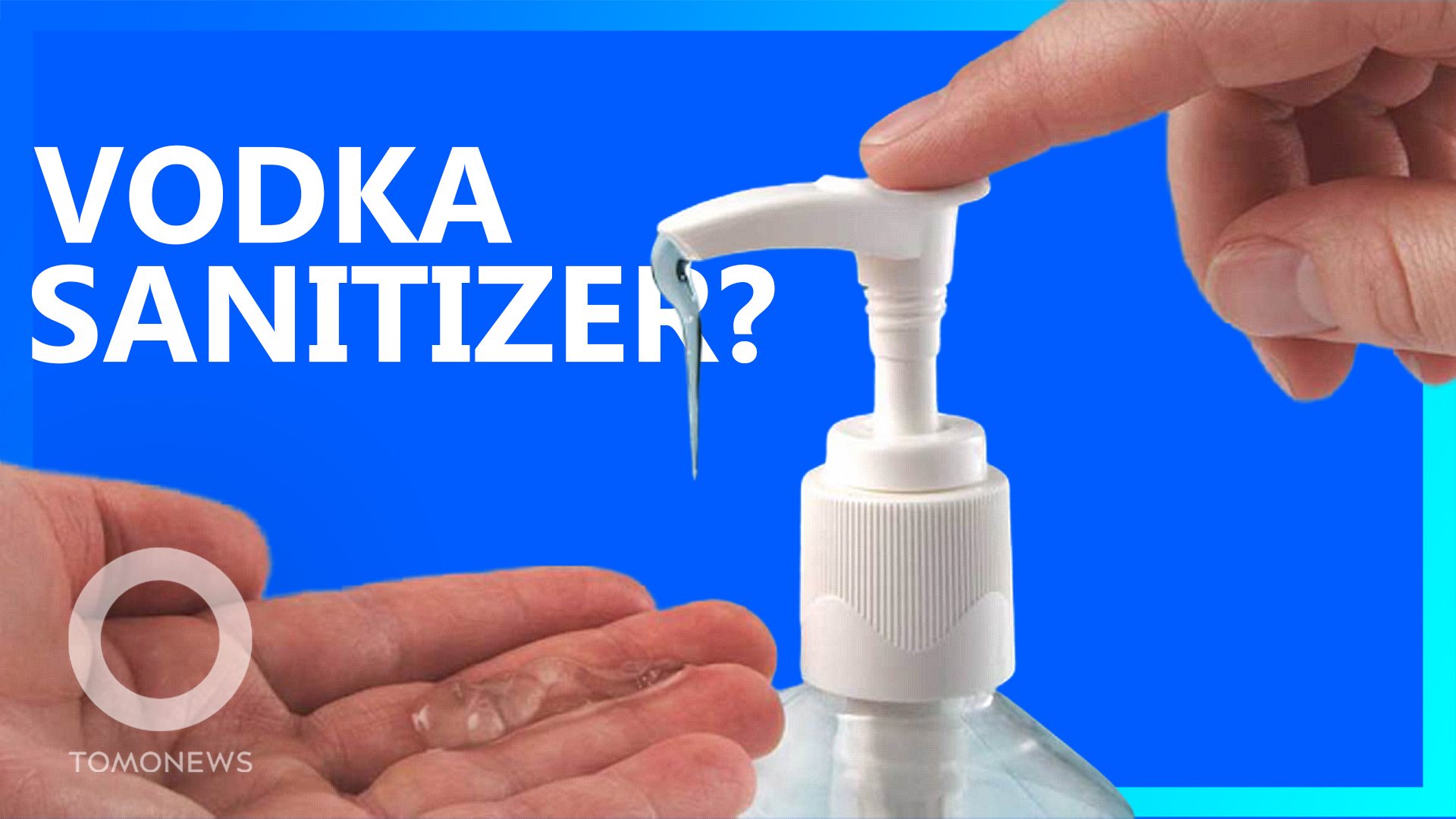