NSFW    LOS ANGELES ??A woman had herself quite a crappy night after some random guy dumped a bucket of hot man-made chocolate sauce over her head.
NBC Los Angeles reported that Heidi Van Tassel was getting into her car after dinner near the Hollywood Walk of Fame when it quickly turned into the walk of shame.
According to NBC L.A., a male resident of the streets ran across Hollywood Boulevard and got her out of the vehicle, and into the middle of the street.

That's when he introduced a bucket of hot runny twos right onto her dome.
Unfortunately, the human Hershey's syrup then got everywhere all because of some gravity.
NBC Los Angeles reported that paramedics arrived and rushed Van Tassel to Hollywood Presbyterian Hospital where she was then tested for infectious diseases.
She now needs to be retested every three months.
According to court records, the man with muddbutt was identified as Jere Blessings, and was charged with battery and taken to jail.
However because he had mental issues, he was eventually assigned to a residential facility for treatment. He was released in August.
As for Van Tassel, she says the incident has given her PTSD. In this case, guess that means post traumatic stress doo doo. 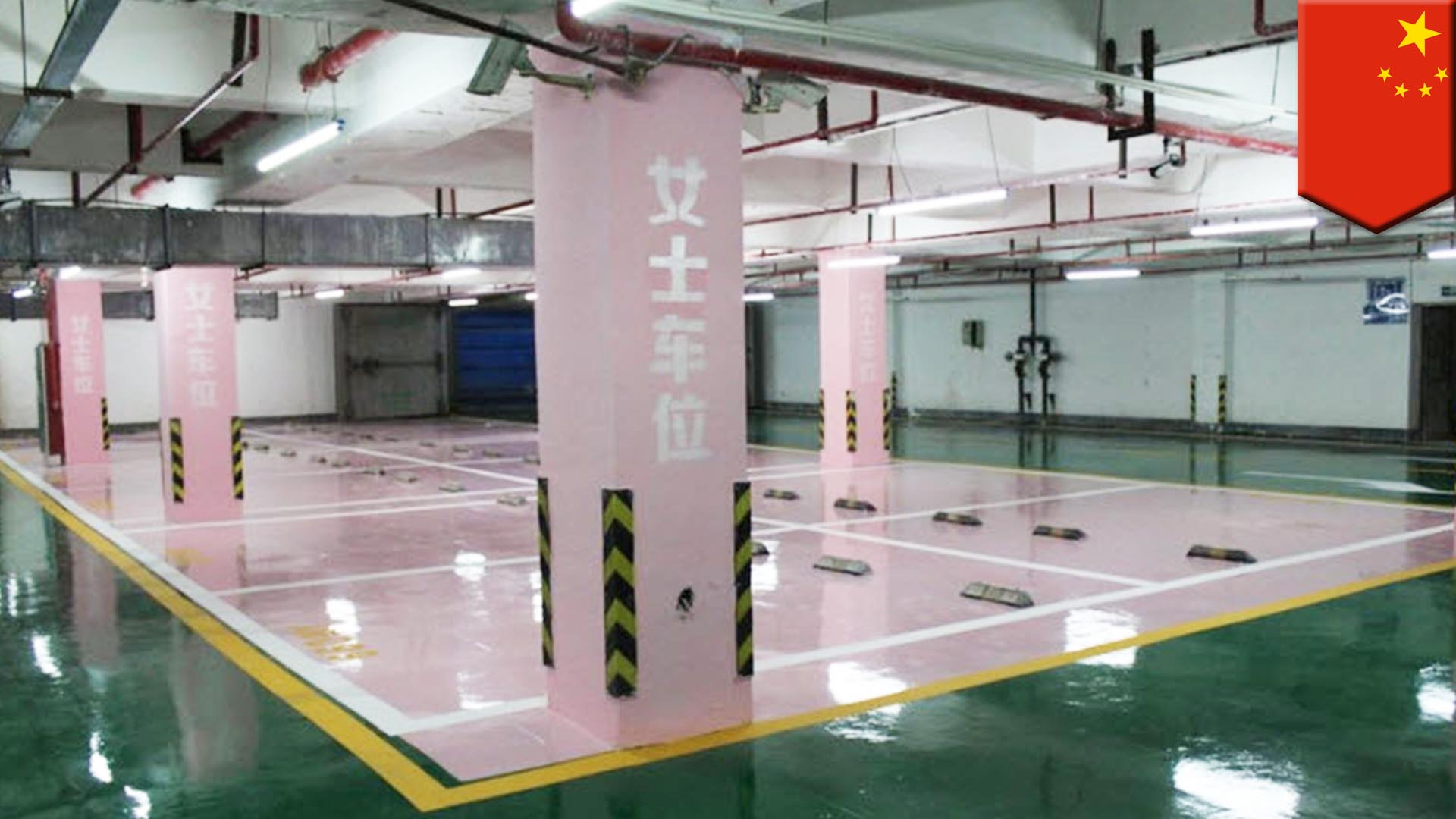 Donald Trump to Hold Talks on American Funding of the 'WHO'